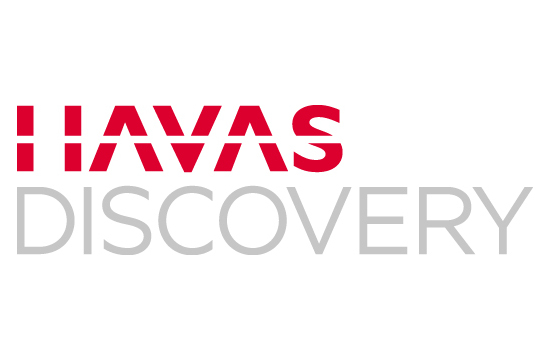 Havas Discovery is placing industry leader Michael Foschetti at the helm of its Baltimore office, with a focus on growing its digitalCRM capability, strengthening the agency’s position as the Havas Worldwide North American data and digitalCRM center of excellence, and continuing to develop the firm’s mobile capability.

“Michael’s background was tailor-made for Discovery,” said Paul Marobella, Group President and North American Head of Data & CRM for Havas Worldwide. “His presence in the Baltimore office will greatly improve our position as a leader in the category and that region of the country, and he’ll serve as a superlative advocate for the office on the national stage.”

Foschetti speaks passionately and often about mobile marketing, both domestically and internationally.