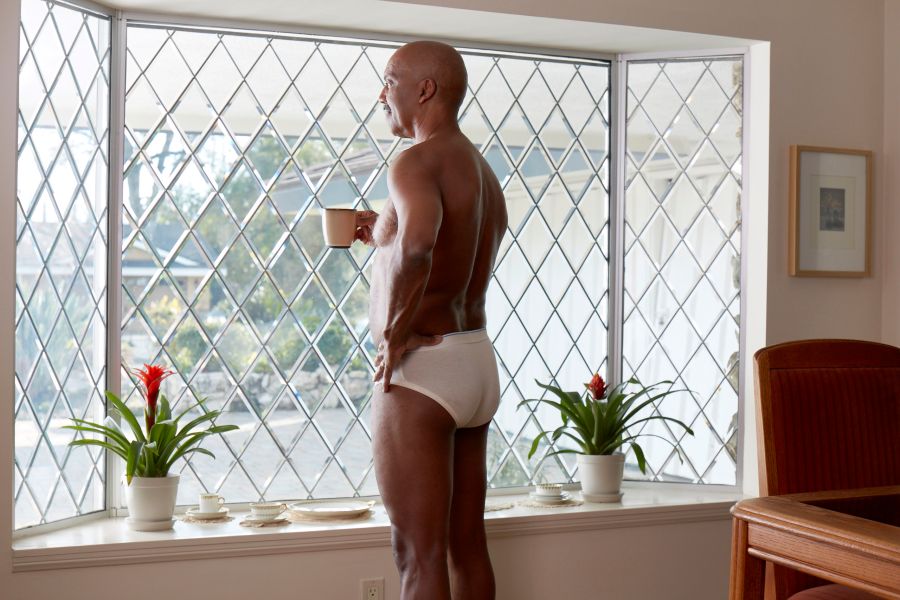 Through the generations, men have looked up to their Dads. Today’s millennials are no different. But while they admire their fathers and want to be like them, research reveals that when it comes to underwear, they want to chart their own territory.

Thus, “Not Your Dad’s Underwear,” is Gildan’s call to today’s younger mindset men. The rallying cry is played out in a series of television, digital, radio and print ads that unabashedly show older dads hanging out in their ‘tightey-whiteys’ contrasted with their sons who appear in Gildan premium boxer briefs that represent a decidedly updated choice – not only in style, but in substance.

“Our male consumer has the millennial mindset and we know that this audience is looking for quality products at a better value. We also know they are looking for new brands that they can make their own, not their parent’s brands,” explained Rob Packard, Vice President of Marketing at Gildan Brand. “This campaign takes on legacy brands while raising awareness of Gildan’s promise of delivering the next generation of underwear.”

The creative idea is played out in short 15 second spots and longer 30 second spots that quickly and effectively tell the Gildan brand story. Gildan is also using creative media buys such as branded digital ads on Tinder that suggest users ‘swipe right’ for underwear from a photo of dad to one of the son. Other millennial type media content plays are being developed by Rolling Stone and The Onion. OKRP and Gildan partnered with Chicago media agency Kelly Scott Madison on the media plan and buys.

“Not your Dad’s Underwear” is a bold statement that gets to the point fast. Perfect for today’s attention challenged audience,” explained Matt Reinhard, Chief Creative Officer at OKRP. “And when you are the challenger brand in the category, you can push off the competition and raise your awareness as the new alternative.”

The new Gildan positioning as ‘The Next Generation of Underwear’ was developed following research that revealed insights into Gildan’s target millennial market. It was designed to show a competitive advantage versus the two leading brands in the category in style as well as in value.

“Given our target market and competitive approach, we were able to work with key partners to create custom programs and integrations that engage our core audience at meaningful moments, with content that speaks to them" said Bryan Kirkland, V.P., Associate Media Director at KSM.

The integrated campaign launched in mid-March on digital channels around March Madness and will be seen on such sites as Rolling Stone, The Onion, Ozy and Tinder. Television advertising will launch in April on relevant networks. A social media campaign will support the effort as well.