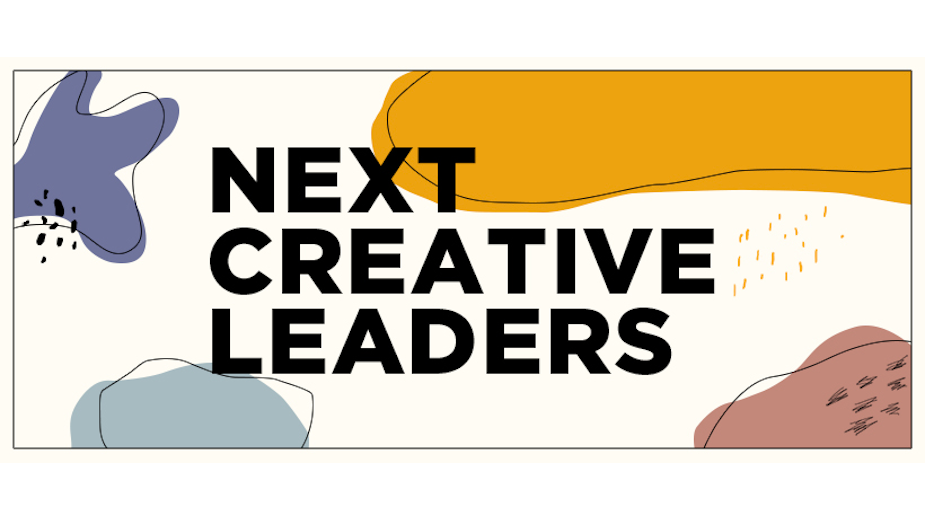 For the first time in its five-year history, the global Next Creative Leaders competition run jointly by The One Club for Creativity and The 3% Movement has expanded its diversity and inclusion remit to accept entries from both womxn and non-binary creatives.

The call for entries is now open for the 2020 Next Creative Leaders (NCL), a portfolio competition that identifies, celebrates and gives a global platform to talented womxn creatives who are making their mark on the world with both their work and a unique point of view on creative leadership that’s changing the industry for the better.

“As a program focused on inclusion and diversity, it was important to expand the scope of eligibility to also include non-binary creatives,” said Kasia Karolak, gender equality program manager, The One Club.

Also new for 2020 is the addition of NCL regional honors. Along with naming 10 global winners based upon the highest scores from judges, The One Club and The 3% Movement will also analyse the next level of highest scoring entrants and expand the program to recognize those in various regions who may have scored just below the winning level and whose work and creative vision the judges feel deserve honorable mention accolades.

To make Next Creative Leaders as open and accessible as possible, there is no fee to enter the competition. Entries highlighting a candidate’s creativity, leadership and unique point of view must be submitted by the July 31th, 2020 deadline.

Entrants are judged on four-to-six pieces of creative work, their background and information about how they — and their work — are pushing the industry forward and making a positive contribution in terms of diversity, mentoring and advocacy.

Winners will be selected by a jury of top creatives and diversity advocates, including past Next Creative Leaders winners, and announced at an upcoming joint The One Club for Creativity-The 3% Movement event to be held in the Fall.

Each NCL winner receives a one-year complimentary individual membership with The One Club with opportunities to participate in future One Club awards juries, complimentary ticket to a One Club professional development conference ($1,000+ value), panels and mentorship events, and complimentary membership access to The Fellow App, a mentorship app for womxn created by freelance art director and past NCL winner Aisha Hakim.

In typical years when the in-person 3% Conference is held in the Fall, winners also receive a complimentary ticket to the event and a potential opportunity to speak on the Next Creative Leaders panel.

Winners also each get a dedicated press article and winning work showcase on The One Club website, promotion on both The 3% Movement and The One Club social channels, invitation to be a part of the 2021 Next Creative Leaders Jury, a special feature on the InVisible Creatives website and Instagram account, and the opportunity to be mentored by members of The One Club National and International Board of Directors.

“The One Club created its own Inclusion and Diversity Department more than a decade ago and supports Next Creative Leaders because it identifies, elevates and gives voice to those who are making a real difference,” said Kevin Swanepoel, CEO, The One Club.  “They open the door and inspire the next generation of creatives who follow in their footsteps.”

“We’re so impressed by the talented womxn from around the world who have been named Next Creative Leaders in the past,” said Kat Gordon, founder, The 3% Movement. “They earn that special recognition because they do two amazing things: produce great creative work and serve as role models in promoting gender equality through their ideas and actions. We’re excited about expanding the program so we can celebrate a more global POV around creative and leadership.”

Started as a passion project to spotlight a huge business opportunity in advertising - the lack of female creative leadership and its impact on connecting with an overwhelmingly female marketplace - the 3% Movement has grown exponentially since its 2012 launch and has hosted events in 22 cities globally. Now moving beyond awareness to activation, the 3% team offers consulting services with agencies and brands to support more diverse leadership and a 3% Certified program that awards those demonstrating true leadership around gender diversity.

The One Club for Creativity, producer of The One Show, ADC Annual Awards and Creative Week, is the world's foremost non-profit organization whose mission is to support and celebrate the success of the global creative community. The One Show is a top global awards show for advertising, design and digital marketing, focusing on the creativity of ideas and quality of execution. The global ADC Annual Awards honors creative excellence in craft, design and innovation across all disciplines. Creative Week takes place in New York every May, and is the preeminent festival celebrating the intersection of advertising and the arts.