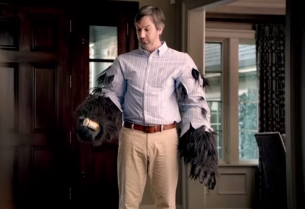 The campaign, which is now live on YouTube, takes a less than typical approach to driving awareness for a financial service product – by creating humorous ads to open the eyes of potential future investors. The ads ask viewers whether or not they would be willing to take risks – such as going to a restaurant without checking reviews or signing a contract before reading it. If not, then why take risks with choosing a broker? The new product, BrokerCheck allows consumers to get important facts about a potential broker’s professional background before they make the investment with a particular broker.