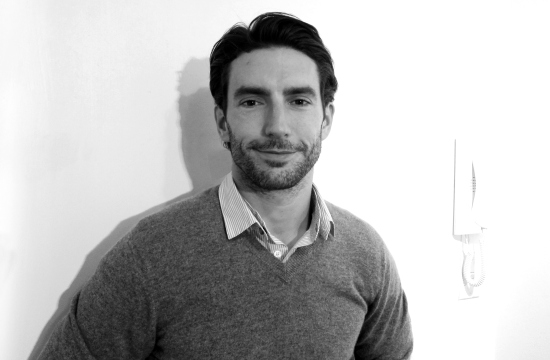 Paul Reardon has been appointed Executive Creative Director for Whybin\TBWA\Melbourne. The appointment was today announced by Whybin\TBWA’s Chairman and Partner, Scott Whybin, and follows recent hires including Mark Watkin as MD and Damian Royce as Digital CD.

Reardon has received awards or finalist placements in every major international advertising award show, including back-to-back Cannes Lions — one of which was a Grand Prix. He was a finalist for B&T Young Creative Achiever of the Year and he has judged on award juries such as The Clio Awards, two years in row, and Cannes Lions in 2009.

Scott Whybin said, “Paul is quite a unique individual. He’s not just great creatively, but he has also been blessed with real leadership qualities. His potential in this new role is exciting and we couldn’t be happier about his arrival.”

Whybin also noted, “We may look for a partner for Paul, as we’ve had great success with a joint ECD structure in our Sydney office. But that’s something we’ll decide together over the following months.”

Reardon said, “Working alongside and learning from Scott Whybin and Andrew Scott is an amazing opportunity. The Whybin\TBWA network is currently investing in a huge level of agency development. And the energy this brings with it is palpable.”

“Walk into any Whybin\TBWA office today, you’ll feel it immediately. In Melbourne you’ll find a brilliant new Managing Director and leadership team, working in a buzzing environment. In Sydney you’ll find an agency sharpening its focus under the creative leadership of two of the smartest guys in the industry. It’s an incredible time to be at Whybin\TBWA. I feel very lucky to have been invited to join it.”

Reardon will commence his new role later this month.