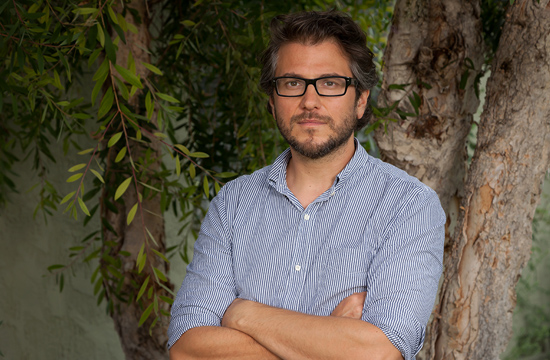 TBWA\Chiat\Day has appointed new creative leadership for the New York office. Matt Ian joins as Executive Creative Director, coming to TBWA from Deutsch LA where he held the position of EVP Group Creative Director on the Volkswagen account.

Matt commented: "Over the last decade, TBWA\Chiat\Day has built an undeniably stellar reputation for itself through famous, award-winning work. The chance to lead the team tasked with evolving and growing that legacy is a massive honor: the type of opportunity that really doesn't present itself very often in our business.

I wasn't actively looking to leave Deutsch, LA or Volkswagen. But when I met Robert and talked with him about his plans for the NY office, jumping at the chance to write the next chapter of the TBWA\Chiat\Day NY story was a no-brainer."

Prior to Deutsch, Matt was a Creative Director at Crispin, Porter + Bogusky as co-creative lead on the Microsoft Windows business.

Matt was also at Ogilvy & Mather New York and TBWA Chiat Day New York, earlier in his career, working on Pernod Ricard brands, Barnes and Noble and a short film for the Whitney Museum of Modern Art.

Matt will be taking his place in Harwood-Matthews’s new management team alongside Aki Spicer, Ed Castillo and Leigh Baker who have all joined TBWA in the last 12 months.

“I’m delighted to welcome Matt to the team, this is about building a new legacy here and a truly modern agency. These are all great people who all enjoy working hard together, Matt’s pedigree is fantastic and I know he’s excited about returning to New York, his hometown,” commented Harwood-Matthews.

Matt will join the team in New York in August.