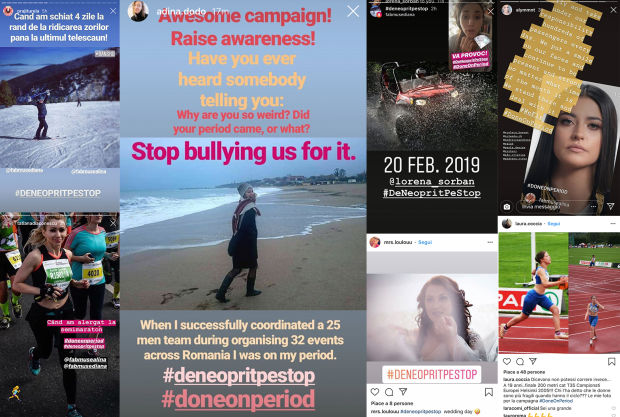 Romania, currently holding the Presidency of the EU Council, is a country where gender discrimination still persists. In Romania, as in other Latin countries, women are often perceived as being vulnerable and not at their peak performance during their period. In Romania, being on your period is translated as being “pe stop”, on stop.

Brussels-based NGO European Women Alliance – one of the most active organisations when it comes to women empowerment and European values – is launching #DoneOnPeriod manifesto-campaign in Romania. The campaign aims to combat the preconceived idea that, during their period, women are less able to physically and mentally carry out their projects. How? By celebrating all the small and big achievement that women have done in those days.

#DoneOnPeriod talks about all things that women do best, when some people think they are at their worst.

Celebrities from entertainment, culture, sports and social media have already joined the campaign, while more and more women are sharing their stories #DoneOnPeriod. 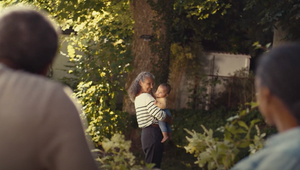 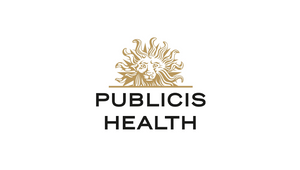 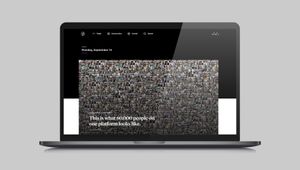 How Marcel Has Saved Over 2,000 Publicis Groupe Jobs Throughout the Pandemic 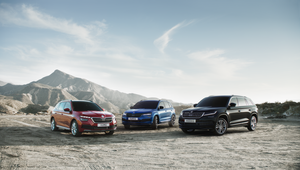 How Coronavirus Sent This ŠKODA Ad Back to the Drawing Board... Twice
View all News