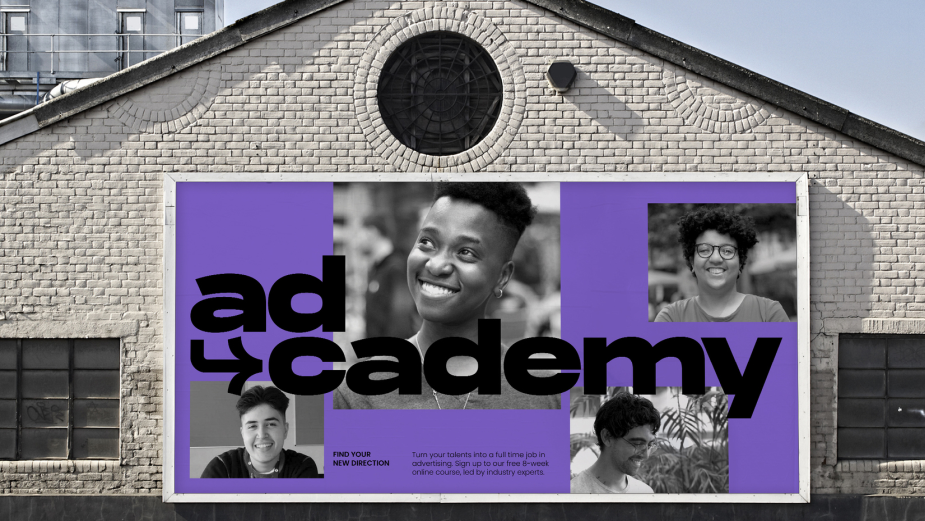 Brixton Finishing School has officially launched the AD-Cademy, a free, online advertising course aimed to help address the lack of diversity in advertising, with a campaign developed by Mother that will run across donated media in local and national press, OOH, digital and social.

The AD-Cademy is led by industry experts from all disciplines and it aims to encourage and inspire young people  from anywhere in the UK to pursue jobs in the creative, digital and tech industries, no matter their background.

In order to raise interest from people that wouldn’t normally consider the advertising industry as a viable career option, the AD-Cademy branding, by Mother Design, celebrates digital visual vernaculars, such as swiping and scrolling - embodying the world the course lives within, in a youthful and current way.  The launch campaign shows how the little things we do every day are actually tangible skills and talents that could land one a job in the industry. It also demystifies the variety of careers the industry offers for a young audience, from Creative and Strategists to Social Media experts.

The campaign uses visual effects playing on the tropes and conventions of these different roles within the industry, whilst arresting headlines were  created to spike interest. Mother  aims to make these diverse roles feel accessible to anyone who has the talent and drive to succeed, and show how one can turn their talents into a successful career in the advertising industry. 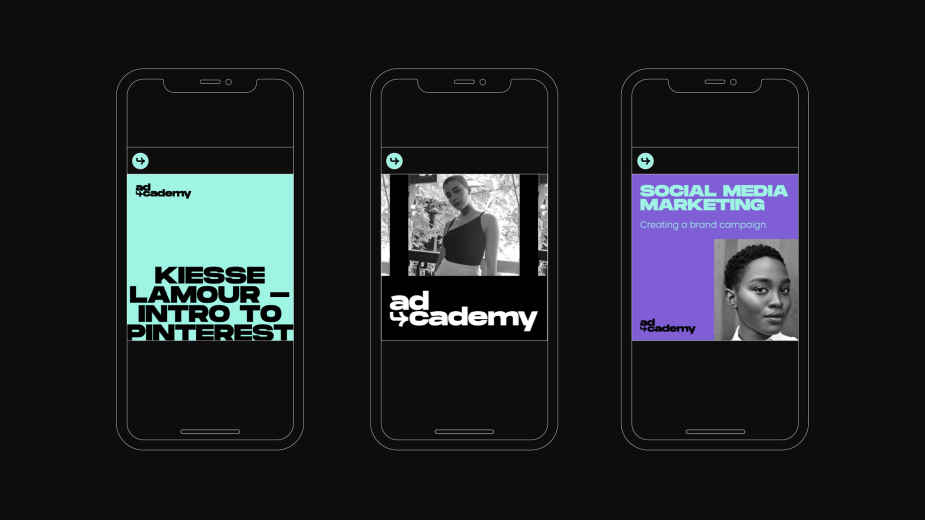 Oli Rimaldi and Anthony Montagne, Creative Directors at Mother said "Our industry is opening its eyes to the lack of social diversity. Recruitment is only half the job, we still need to attract young talent, many of whom don’t even know our industry exists. This campaign talks to that emerging talent about jobs they've never heard of, in a language they understand, to shine a light on their untapped career potential - with modern colloquialisms and online behaviors used to define roles that's both relatable and thought provoking,"

Other partners include Mail Metro Media which has donated cover wraps and digital inventory, Clear Channel which has donated national OOH advertising, including through its prestigious Storm portfolio of super-premium digital screens in cities like Manchester, Glasgow and London, Brand Advance which donated £50k worth of  inventory across its media diversity network and lent expertise.  Similarly, Refinery29, part of the Vice Media Group, has provided an inventory donation whilst Wilderness Agency is offering social campaign support. 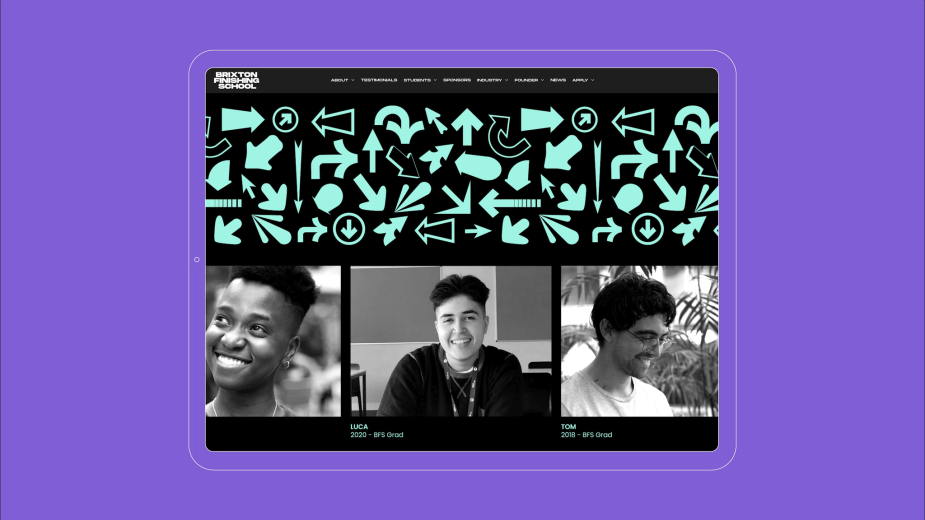 Ally Owen, founder of Brixton Finishing School said: “The AD-cademy is a game-changing moment for the rebalancing of the future talent pipeline at scale. Young people in Liverpool, Burnley, Manchester, Glasgown, Hull and all across the country will have access to amazing teachings from some of the stars of the creative and media industries. The AD-Cademy will be an awesome self-serve learning platform of lectures, as well as showcases and events that will enrich young people’s knowledge of the advertising industry. I am extremely grateful to all of the partners who have helped make this launch happen, from the wonderful brand work from the team at Mother to the inventory donations and campaign support from the likes of Mail Metro Media, Clear Channel, Brand Advance and Wilderness- it shows just how powerful we can be as an industry if we all come together.” 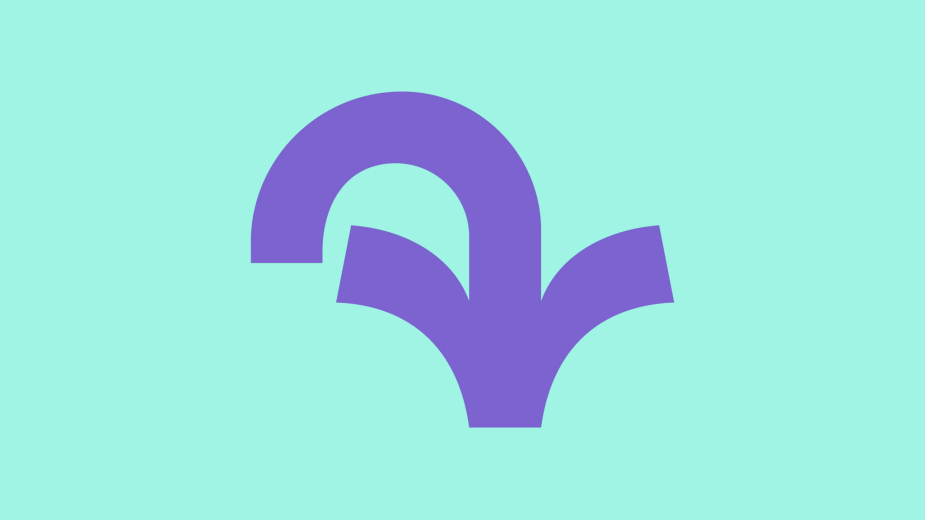 Dominic Williams, executive director, advertising and Grant Woodthorpe, executive director, investment at Mail Metro Media, said: “Mail Metro Media is extremely passionate about supporting the national launch of The AD-Cademy, alongside our ongoing sponsorship of Brixton Finishing School. Bringing diverse talent into our organisation – and the wider industry – is an initiative we care about deeply, and key to our ambitions for 2021 and beyond. With our titles engaging many underrepresented communities across the UK every day, we hope that this ad campaign running across Metro and Metro.co.uk, MailOnline and inews.co.uk will help recruit even more brilliant young people into the programme.”

Caroline Forbes, specialist partner at Clear Channel UK, said: “We’re really pleased to continue our partnership with Brixton Finishing School and help support the launch of their AD-Cademy through an Out of Home advertising campaign. We admire Ally Owen’s relentless drive and ambition to democratise access to the media industry and that she’s created a new way to provide the skills and tools needed to open doors for young people up and down the country with the online learning platform that is the AD-Cademy”

Jamie Maple, managing director at Wilderness Agency, said: “What Ally and the team are doing at BFS and the AD-Cademy is so vital. Their commitment to opening up the creative and marketing world and helping young people from all across the UK from all walks of life is commendable. They are demystifying the industry and giving people an opportunity to not only test their skills in new areas but also introducing the possibility of a career path that previously had been blocked. There is so much untapped talent that just needs a chance to show what they can do and with the confidence boost that this course will provide there's no telling what they'll be capable of. It's truly a win-win because this is exactly what the industry needs right now - for teams to start listening to and hiring new voices from diverse backgrounds. Otherwise they will simply become irrelevant.”