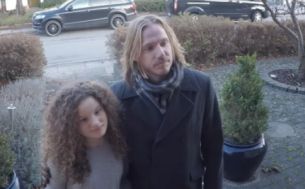 People in Denmark get married because of love. But in many other places in the world, there is nothing romantic about marriage. At worst, it is children who are getting married, unable to grasp the feelings and expectations that are a part of a marriage. A new campaign from the Danish children & youth foundation BØRNEfonden shines a light on the problem of child marriage in Mali where as many as 82 girls under the age of 15 are getting married every day.

Imagine a world where your teenage daughter is given away to an adult man. Now imagine that it is a choice you are forced to make on her behalf. In Mali, 15 percent of the girls are getting married before they turn 15. This is, among other things, due to poverty, lack of education, and tradition. In most cases, girls are leaving school when they are getting married, and they are at greater risk of abuse and violation as child brides.

With this new campaign from Robert/Boisen & Like-minded, Denmark, BØRNEfonden aims to help even more children in the world’s poorest countries to get a better childhood and exchange the wedding dresses with school uniforms.

Roughly speaking, the campaign from BØRNEfonden brings child marriage home to Denmark. In a new campaign film, five unknowing Danish fathers are faced with choices and dilemmas that in several ways are similar to the everyday life in many poor, Malian families, who have no choice but to give their daughters away untimely as a consequence of no other alternatives.

“Most often, problems and destinies far away from our own everyday life are hard to imagine. Our campaign aims to bring the Malian girls’ destinies as child brides close to the Danes. This is why we have put five Danish fathers into a situation where they are suddenly forced to decide if they are ready to give away their teenage daughters,” says BØRNEfonden’s CEO Bolette Christensen. “A strong film has come out of this. It shows the true reactions of the Danish fathers, when an actor rings the family’s doorbell on a random Sunday morning and asks for their daughter’s hand. With this movie, our wish has been to show that no father or family is ready to give up their daughter when she is just 13 years old. However, many poor families in Mali don’t have any other choice unless Danes and other sponsors will help to exchange the wedding dresses with the school uniforms.” 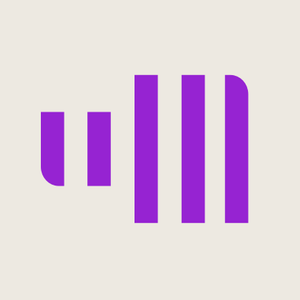