Truenorth provided the production service on the 20-day shoot 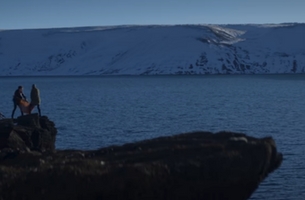 The attention grabbing and beautiful landscape of Iceland, which is also home to production service company, Truenorth, has once again made it to the world's TV screens.

On December 29th 2017 the 4th season of Netflix´s Black Mirror was released.

One of the episodes, 'Crocodile', was entirely shot in Iceland in February and March last year.

Having serviced Netflix´s Sense8, Truenorth continues it´s good working relationship with the streaming media and successfully serviced the production which included over 20 shooting days in several locations in and near the capital of Reykjavik.

Annabel Jones, Producer of the Black Mirror series commented: "‘Crocodile’ is a beautiful, more personal study. It’s set in Iceland which introduced a totally new palette – one of the privileges of doing Black Mirror is the opportunity to create different worlds and moods and tones," she said. "It’s a film set in the near future where your memories are no longer private so they can be dredged – sometimes in helpful ways". 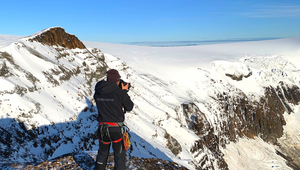 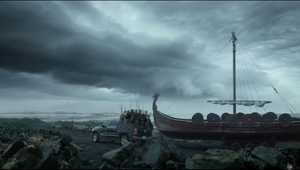