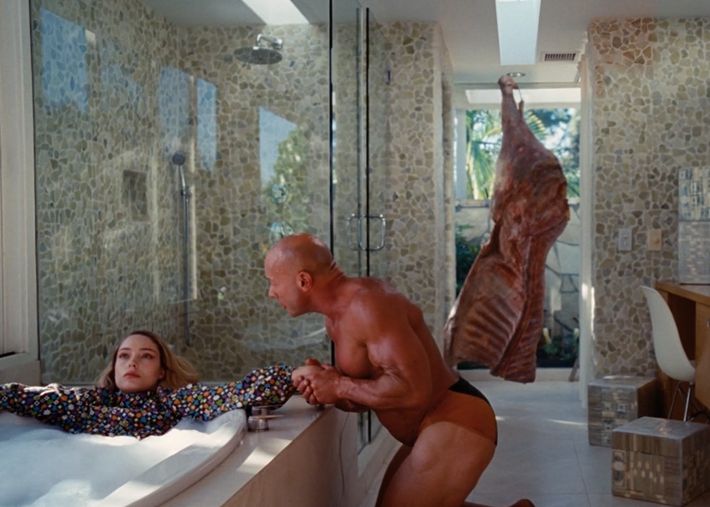 Co-produced by Czar Amsterdam and CousCous LA, his new film for the track 'Not Enough' is another peak into the surreal world that is Damen’s imagination. Each scene has its own surreal resonance that keeps the viewer’s eyes locked on the screen; all linked to his interpretation of the music.

Described by the director as a “paradisaical, pleasantly tormented succession of situations", the film keeps you guessing whether it is all dreamt up by the artist as he simultaneously listens in on these characters living in a world so very different from his own. Not Enough is music video craftsmanship you don’t want to miss.