New Balance Takes to Brighton Beach for ‘No Half Measures' 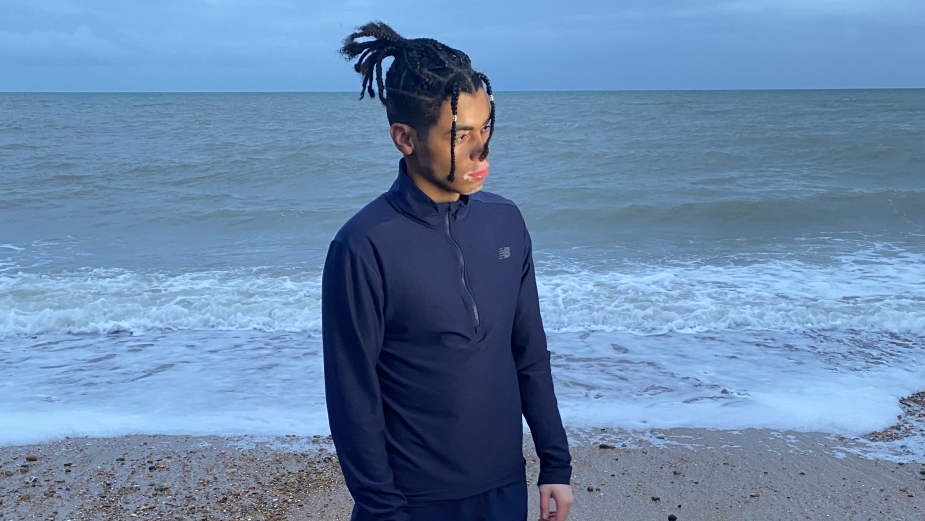 Fearless independence and the freedom to be whoever you want to be, are celebrated in a new running campaign for New Balance and Sports Direct, created by creative agency 20ten, which introduces the ‘No half measures’ brand positioning.

At the heart of the multi-media campaign is a 30-second film featuring two striking models, with the iconic Brighton beachfront also playing a starring role, and unusually it mixes video footage by Max Dos Santos with stills photography, shot by Ede Dugdale. A second ad for social media was shot on 16mm film.

New Balance | No Half Measures_30sec spot from Alex Pulford on Vimeo.

It has been created with a young audience in mind, appealing to those who are active but need trainers that fit in with all aspects of their lifestyle.

The campaign breaks online through the Sports Direct social channels from April and will run in bursts over 12 months across 15 European markets including Iceland. The campaign hero is the New Balance 680v6 running shoe and apparel, with the sports retailer set to show the film and imagery in-store when shops are due to reopen. Along with the English-language execution, 20ten has created versions of the campaign in 13 European languages for markets where Sports Direct has a presence.

Jackie Naber, Trade Marketing Manager at New Balance, said: “With so many people taking up running in the last 12 months, we wanted to launch a campaign to celebrate running at every level. Whether you run to train, run for mental health reasons, or run to meet a goal, you get out there and give it your all. No half measures represents all those runners and how the New Balance brand continues to support all runners in their journey, whatever it may be”

Sam Richardson, Creative Director at 20ten “Trainer marketing comes laden with so many tropes, but New Balance was fully on board when we said we wanted to produce something more challenging. Each runner has their own story. We wanted to convey that feeling of escapism and exhilaration that comes with just putting on a pair of shoes and getting out there.

“We ditched the typical gritty, urban location in favour of Brighton and opted for an open casting to give us access to talent that was authentic and fresh. Shooting on 16mm complements Ede’s stills photography that resulted in a piece of creative that felt genuine and representative of real people.” Sam concluded.

Campaign Title: “No half measures”