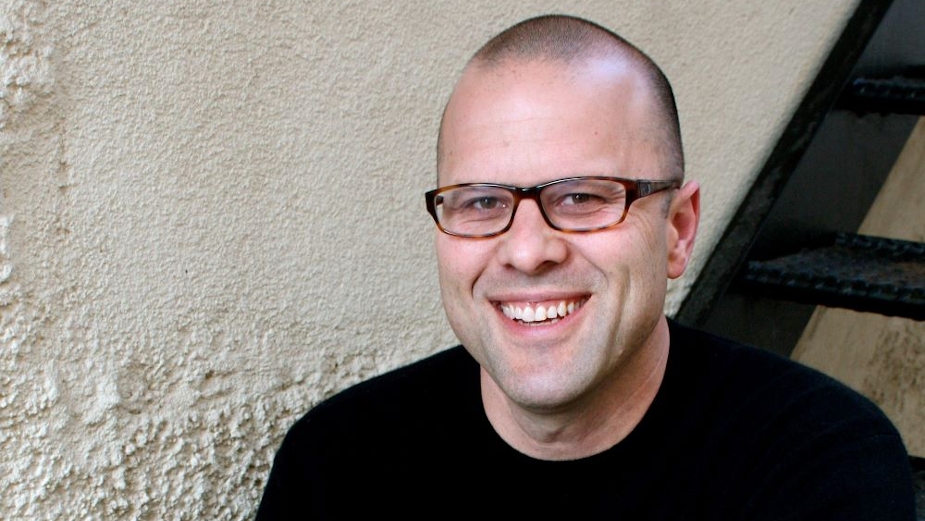 Roll up your sleeves, things might get a little messy with Mud Pie Labs on the way. With its colourful branding and unique positioning, Mud Pie Labs is a new animation and gaming studio launched in New York by veteran creative director Dan Shefelman. The company, which already has a 'Get Out the Vote' project for MTV under its belt, has signed with the prestigious animation, design and VFX agents at BLAH! blah? (Blah…) for commercial representation.

For Dan, the launch of Mud Pie labs ties together two of his career passions: creating professional animation and design work for clients in the advertising, entertainment and gaming markets, and developing, training and nurturing young talent in the same fields. During the course of his career, he’s worked with such leading animation studios and programmers as Blue Sky, DQ Entertainment and Nickelodeon. He’s also been an active leader in the animation industry, serving as creative director for The Animation Project, a New York City non-profit that helps at-risk young people find their way into the animation, VFX and design industries, and sits on the faculty at New York’s Fashion Institute of Technology (FIT) where he’s taught courses on visual storytelling as an associate professor since 2012.

When searching for a name for his new studio – the launch of which has been in the works since before the pandemic – he stumbled on Mud Pie and, well, it just stuck. “It reminded me of when I was growing up in Dallas,” he recalls. “I used to make mud pies in my grandmother’s backyard. And that’s what the name brings to mind: there’s a playful, fun and child-like creativity to it. When you’re a kid and you’re making a mud pie, you’re all business. And that’s what creating great animation is like – it’s messy, hard work, but it’s also a whole lot of fun.”

What sets Mud Pie apart, as both Dan and BLAH! blah? (Blah…) president Andy Arkin point out, is the studio’s role as a bridge for clients to access entry-level talent, many of which come from underrepresented communities, who are paired with highly-experienced experts from the animation, design and gaming industries.

“Our goal is to help develop the next generation of computer animation and gaming artists,” said Dan. “That many of these young people come from diverse backgrounds is an added benefit to working with us.” 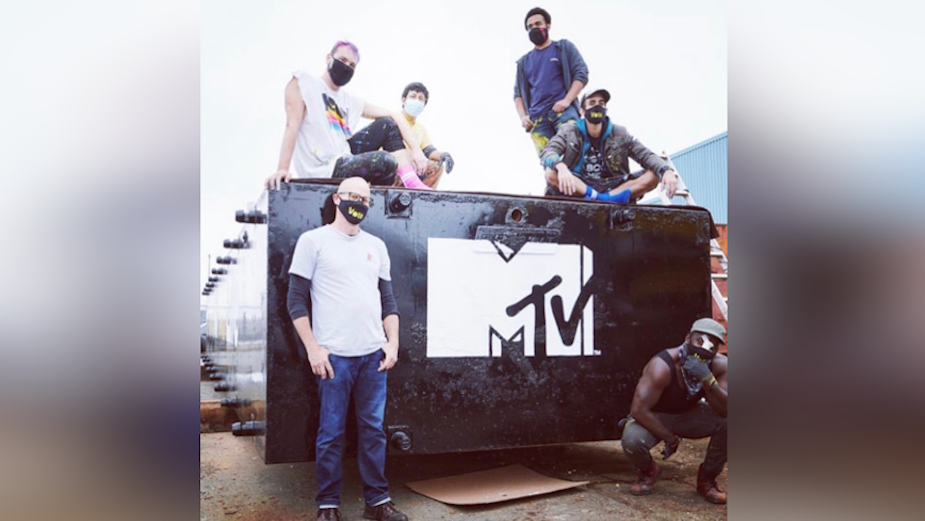 - Above: Dan (left) and a Mud Pie crew working on the MTV Voter drive project

The roster of experienced pros who’ll be working with Mud Pie’s junior talents are drawn from the contact lists of Dan and Andy, who together have built extensive networks in the animation and visual effects world, covering every category from feature films and games to TV series and commercials. In addition, Mud Pie has assembled an advisory board that includes people like Chris Wedge, director of the animated hit 'Ice Age' and founder of Blue Sky Studios.

Andy took on Mud Pie based upon his and Dan’s shared vision of creating innovative work for clients while developing a more diverse and inclusive workforce. “What also drew us to Mud Pie was Dan’s involvement and leadership,” said Andy, a former professional lacrosse player. “He’s not only an incredibly creative person, but also one of the most positive people I’ve ever met.” Mud Pie joins a BLAH! blah? (Blah…) roster that includes such animation standouts as J.J. Sedelmaier Productions, Aardman and Nathan Love.

Since its official opening, Mud Pie has been working on a range of assignments, Dan reports; in addition to the MTV project, in which it created a vibrant mural urging young New Yorkers to vote that was towed around Manhattan on a barge, Mud Pie Labs has also been working on a gaming assignment for the nonprofit Musician Treatment Fund, which supports musicians in need of medical care.

The company is also a recipient of an Epic Games MegaGrant, which was awarded based on its Musician’s Treatment Foundation proposal. Epic Games, the company behind Fortnite and Unreal Engine, set up the MegaGrants program to award over $100 million to a wide range of companies and individuals working on projects that will advance the state of 3D animation, gaming and design.

Given his tenure with The Animation Project and his work at FIT, combined with his extensive resume working for production houses, TV networks and animation studios, Dan sees Mud Pie Labs as the perfect fusion of his twin passions for producing client content and grooming emerging talent. “Our model is that of a for-profit company that’s a real mixture,” he noted. “We want to do great work, but also provide opportunities for these young people to get real-world experience. And by partnering with our experts, we provide a level of quality control that ensures we deliver top-flight work.”

“What’s great about Mud Pie is that in the process, they bring diverse points of view and cultural nuances to the work, which is important." Andy added. "It’s not just the right thing for brands and agencies to be doing, it’s the smart thing. The work that results has a broader appeal when its creators reflect a wider range of perspectives and experiences. Entertainment companies around the world understand that, and increasingly brands are, too. For them, Mud Pie can be a genuinely valuable resource.”