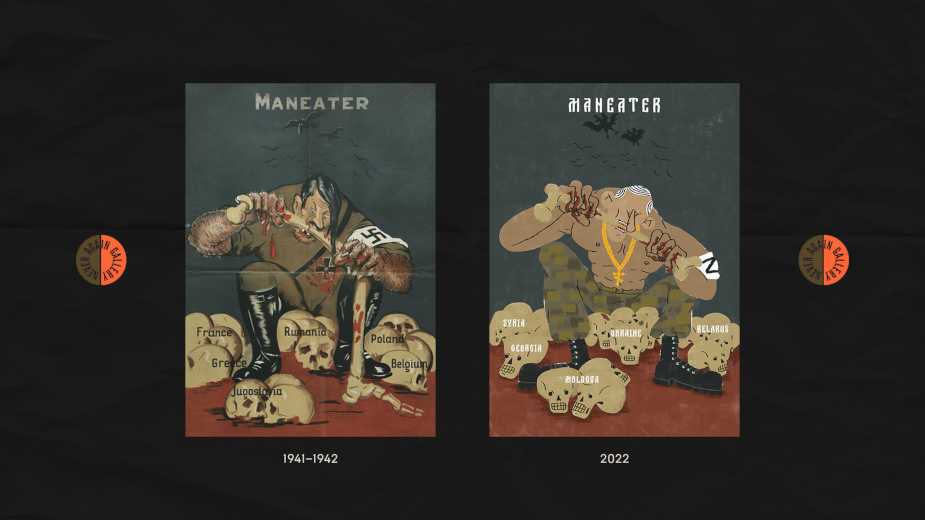 Ukrainian artists and illustrators have reinterpreted World War II information posters due to aggressive Russia's war in Ukraine. The Never Again Gallery project appeals to the historical memory of Western countries people with a request to support Ukraine in a situation very reminiscent of the events of 80 years ago.

Between 1939 and 1945, countries of the anti-Hitler coalition, including Britain and the United States, created hundreds of emotional posters. With appeals, instructions and motivation. To some extent, those posters helped stop the saddest events in human history. 80 years later, Ukrainian artists and illustrators adapted 21 of those World War II posters to ask the entire civilized world, which believes in freedom and the power of democracy, to help Ukraine prevent the Third World War. 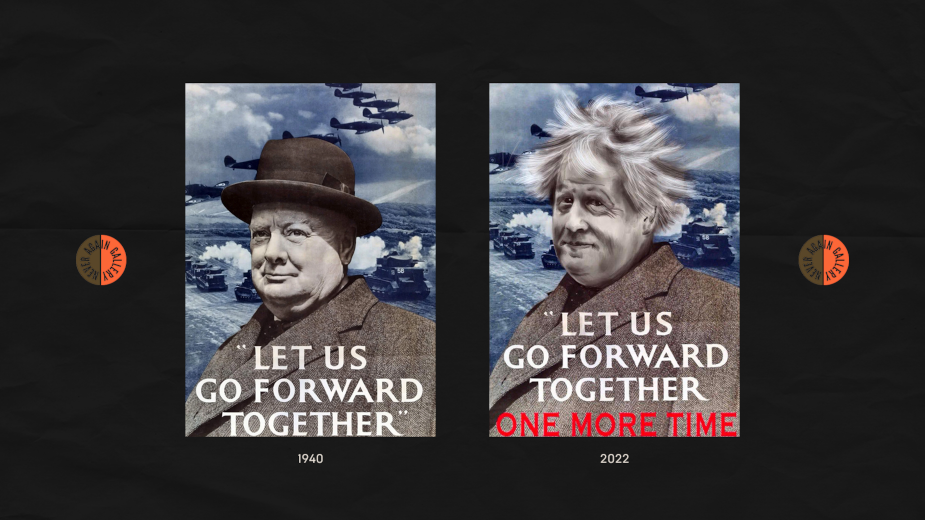 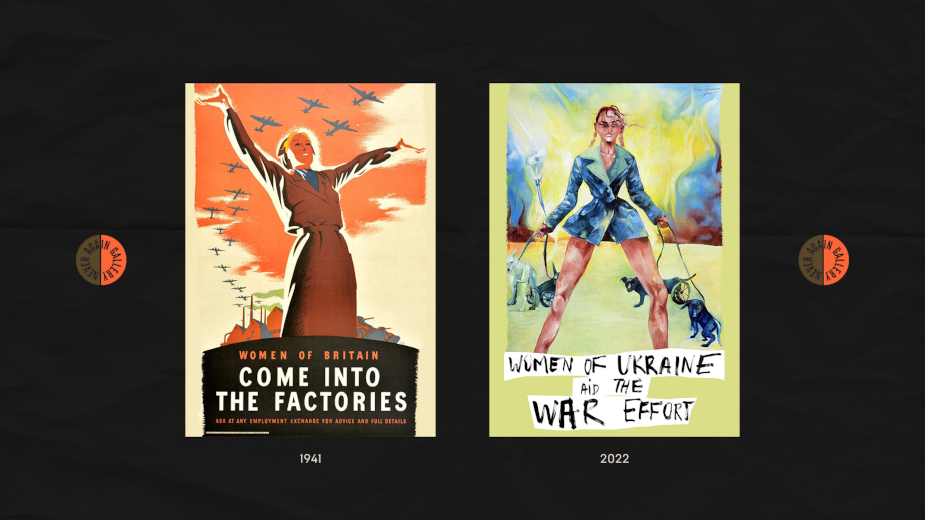 Check out all the original posters and their adapted versions on the website. Each adapted poster can be downloaded and printed to be hung on the streets and in the establishments of your city. The official Instagram account of the project can be found at the link. 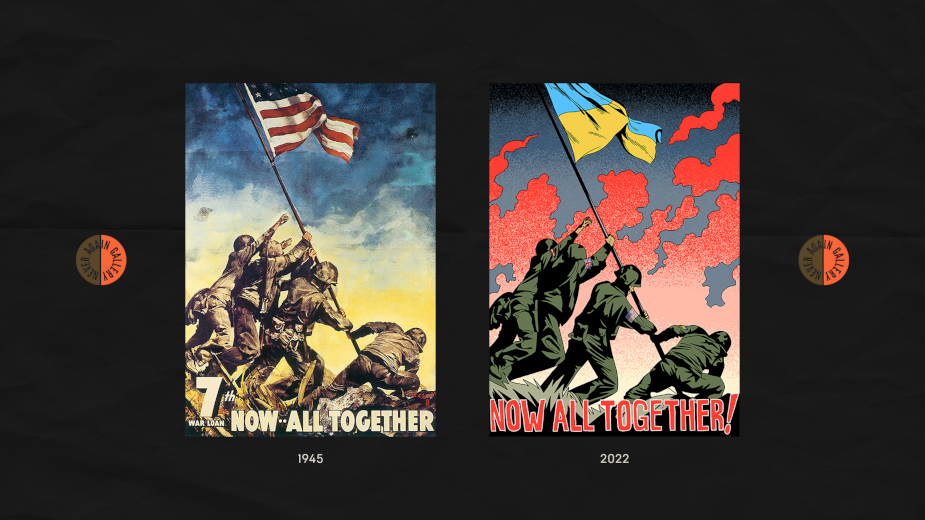 20 Ukrainian artists worked on the project. Including: