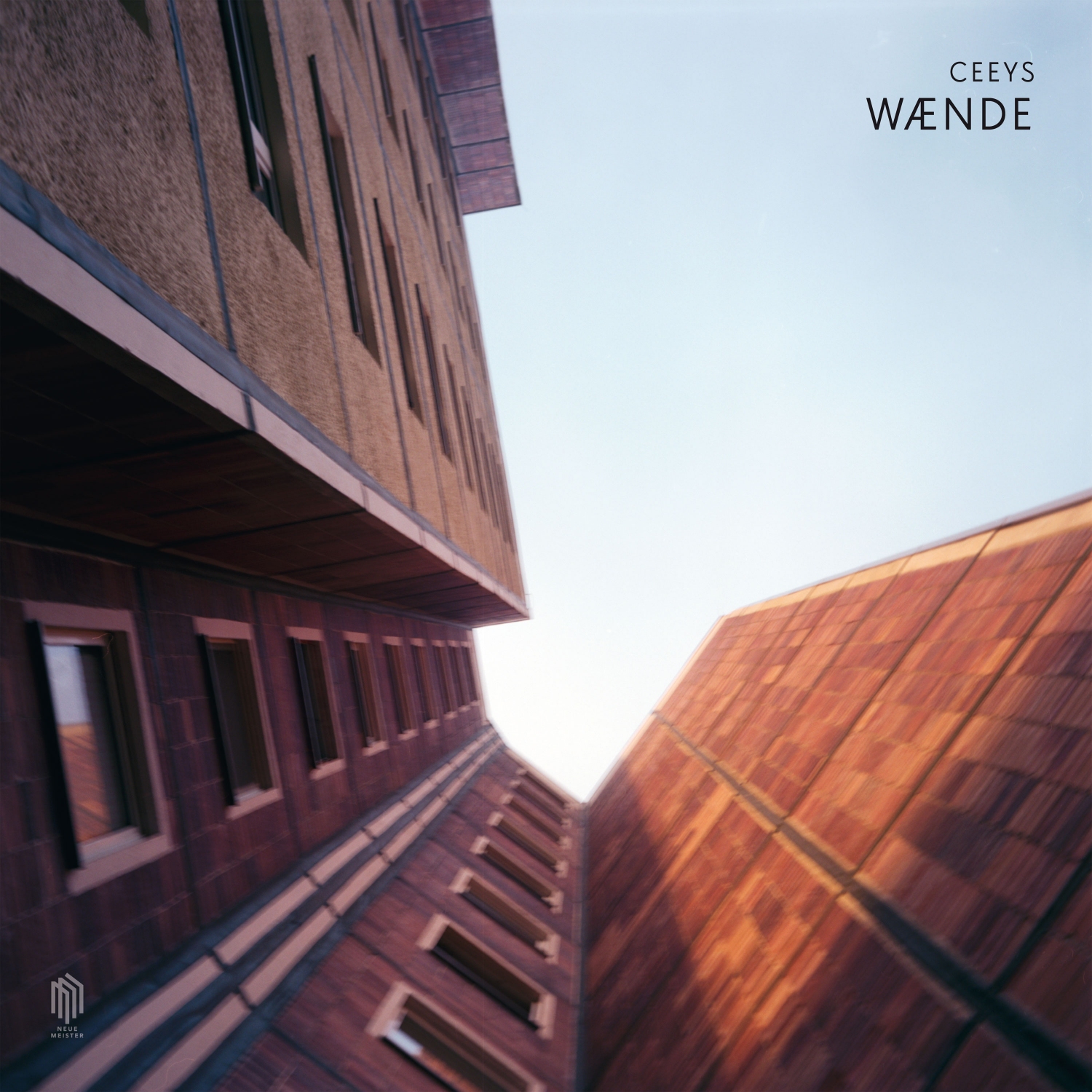 CEEYS are the Berlin-born, Potsdam-based brothers Sebastian and Daniel Selke, an award-winning cello-piano duo performing an impressive experimental but accessible minimalism between avant-garde and pop that incorporates elements of jazz, ambient and classical chamber music.

The duo who are already widely known for their beautiful reworks of music by contemporaries such as Peter Broderick and Ólafur Arnalds, now release, WÆNDE  their first album through Berlin label, Neue Meister.

Like the duo’s very name, which merges the words ‘violoncelle’ and ‘keys’, the hybrid nature of the project reflects their accumulation of personal and musical experiences.

WÆNDE is an album and a photography project, which is a personal reflection on their childhood and youth in Berlin in the 1980/90s. The two brothers, now based in Potsdam, grew up in East Berlin during the final decade of the Communist-era Germany Democratic Republic:

"After the 'quiet' revolution in 1989, the fall of the wall, and throughout the 90s, this area always kept an atmosphere of nervous departure and a vague feeling of melancholy. In order to pay equal respect to all the different aspects of this time, we decided to release our musical tribute as an anthology spread across the years to come. After the remembrance on our childhood during the 1980s, behind the iron curtain, with CONCRETE FIELDS, WÆNDE will be the next step following our impressions on the sudden demise of the wall in 1989, a year which brought so many changes. The project is dedicated to our dear parents Harald and Gabriele Selke and all their help, support and inspiration." — CEEYS

In one sense, the music is reminiscent of the fall of the Berlin wall, but also evokes the rich colours of Autumn. With interchanging patterns, Daniel and Sebastian are brought together whilst playing, with echoes mirrored between the instruments and motifs of repeated notes in call-and-answer effects.

See here for the project trailer