Short film from Stink Rising director captures the beauty and strength of the female body, questioning why women are seen through the halcyon lens of a never realised Hollywood fantasy 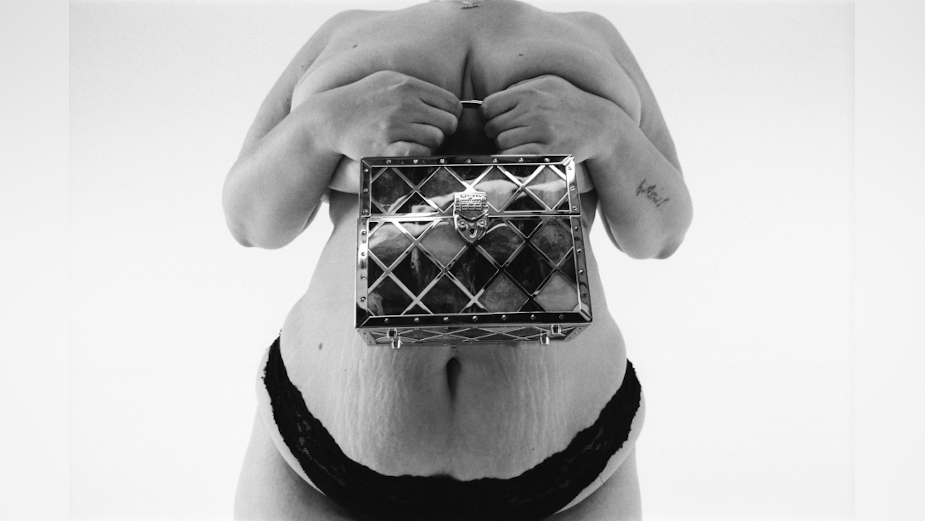 In Women Walking, Hurley takes on the male gaze, a one point perspective of an entire gender that pervades the media; combating the modern portrayal of women with the power and reality of female sexuality. A series of black and white vignettes depict women in a variety of domestic scenarios; sunbathing, watching tv or simply walking across the screen. Whether dressed in lingerie, bikinis or nude they move with quiet confidence and a purposeful stride that rails against a society that would have them hypersexualised.

Netti Hurley, director, Stink Rising said “I wanted to create a piece that spoke to a future body type, and a different range of emotions. Various scenes and vignettes that attempted to show the multifaceted realities of being a woman.”

Netti deconstructs the modern idea of glorified female body norms and presents us with women unafraid to be themselves on camera. Neither damsels in distress nor dreamy madonnas, they rebel with defiance, coolness and indifference to the gaze of the viewer. The result is a beautiful portrait of women owning their bodies and our, the viewers, perception of them. The constantly panning camera emphasises their strength of presence and character.

Inspired by the work of Helmut Newton, these women demand the respect and freedom to exist and feel within the entire spectrum of femininity. The film acts as a visual discourse, questioning why we see women through the halcyon lens of a never realised Hollywood fantasy. Treading defiantly, they wrestle our perception into this new reality. Women Walking is not about society watching women but women being seen. If commercials can sell an unrealistic impression of women then equally it can sell the reality.

“What does vulnerability feel like? What does strength feel like? And not just in general. What are those small day to day tangible moments? What does the future of being a woman look like? This conversation is important now more than ever, when women’s rights are moving backwards. Let’s keep pushing it forward.” added Netti. 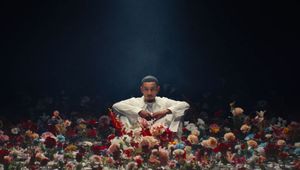