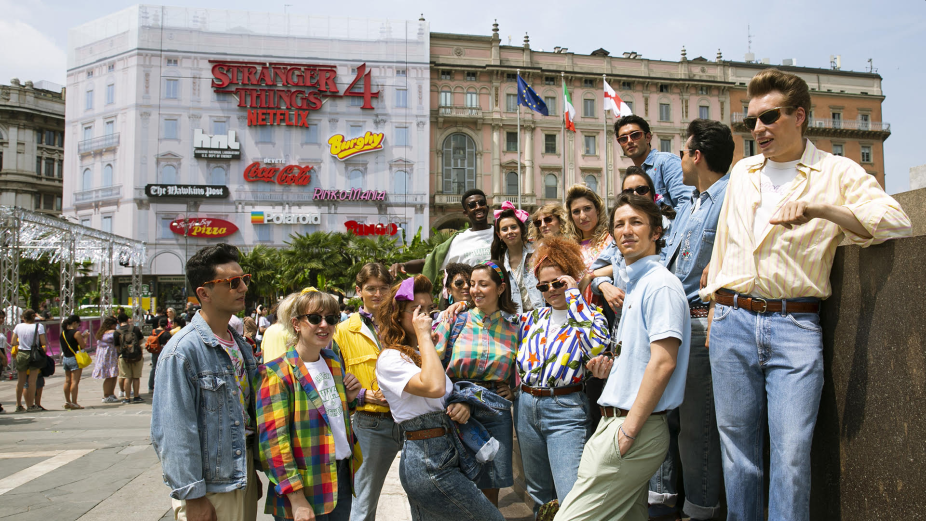 On Friday, Stranger Things returned to Netflix for season four of the supernatural hit series set in the 1980s.

For the Italian launch, independent creative network DUDE created a three day immersive launch experience by taking one of the most iconic city landmarks, Piazza del Duomo - home of the Duomo gothic cathedral - back to the '80s and bringing together Milanese nostalgia with the quintessential world of Stranger Things.

The activation kicked off on Thursday evening with a massive projection mapping on the facade of Palazzo Carminati - the historical building in front of the Dome - during a special preview of season four episode one.

The iconic Upside Down rift opened up on the building revealing some scenes from the series and culminating with a cryptic message that promised to bring back Milan from 2022 to 1986.

The Milanese went to sleep and woke up the next day in the 1980s, for as the city slept, the entire Piazza was turned back in time to the decade which saw Milan thrive, the decade which put the city on the map, and when it became one of the world’s fashion and design capitals. The city woke to find Piazza Duomo adorned with famous advertising banners reminiscent of the Milanese 80s with vintage brands such as Polaroid and Coca Cola, along with some brands from the fictional world of the show, such as the Hawkins Post or Surfer Boy Pizza. The rest of the square featured an immersive take-over that offered citizens a nostalgic trip: groups of rockers and 80s hipsters roamed the square, past editions of national newspapers and magazines were available to read at a newstand, a roller disco for passersby to try and much more. The nostalgia overload was of course injected with Stranger Things vibes and icons: the fictional fast-food restaurant, Surfer Boy Pizza, heavily featured in the show, had its own stand in the square next to an original vintage Milanese bus that offered an on-board trip into the famous Upside Down.

Davide Labò, creative director, DUDE said: “When you work on such an iconic show as Stranger Things is, you always need to go big. Not only in terms of creative idea, but also when it comes to creative execution. Stranger Duomo is a great example of teamwork, where everyone involved - from Netflix to the production teams - aimed to do something memorable"

Lua Riva, creative director, DUDE added: "We're very happy that this big idea means taking Milan back in the 80s through a physical and immersive activation, especially after the past couple of years of not being able to do activations like these." 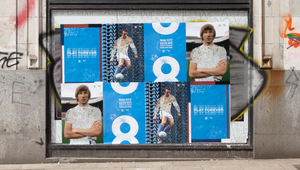 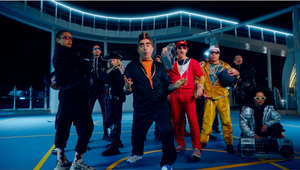 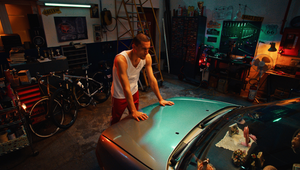 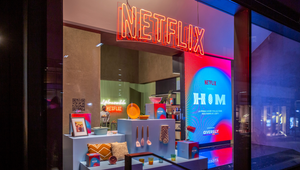 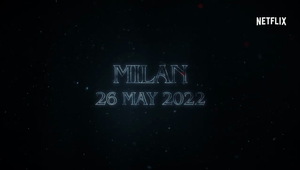 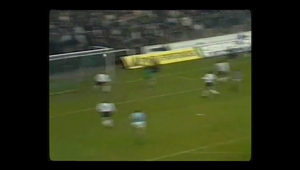 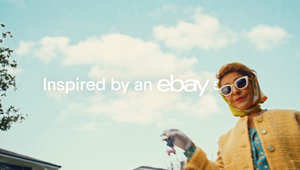 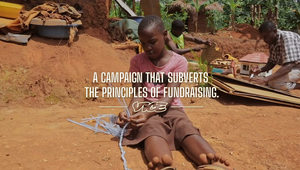