DDB Canada and Partners Films have a Mighty Ducks moment 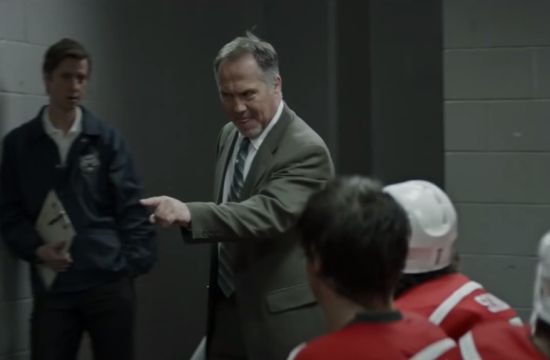 Over the holidays, Netflix, the world’s leading Internet television network, launched a new Canadian brand campaign developed by DDB Canada’s Vancouver office.  While Netflix is a mature brand in the United States, research showed that Canadians struggled to see the value in the service, with some people even struggling to understand what exactly Netflix is and how it’s used.

To raise awareness for the brand and help demonstrate the value it provides, the new creative reveals how stories you can find on Netflix stay with you anywhere, anytime.

"Pep Talk" is directed by Michael Downing of Partners Film. 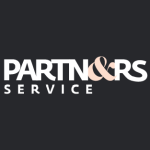 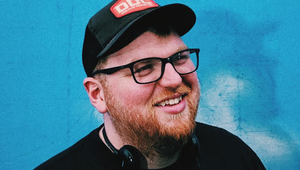 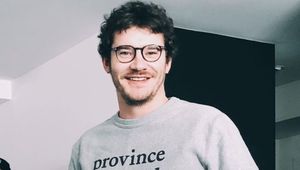 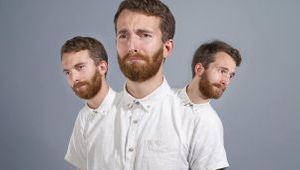 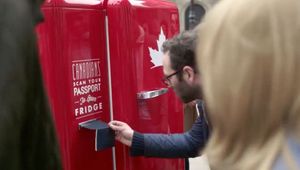 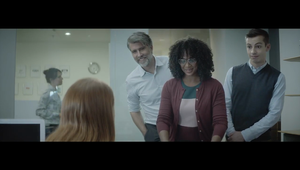 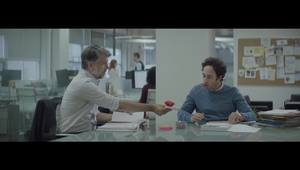 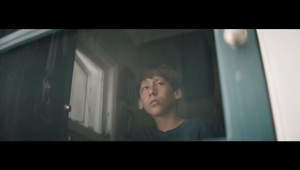 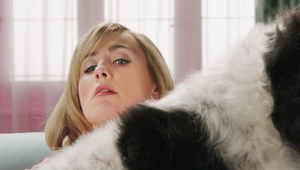