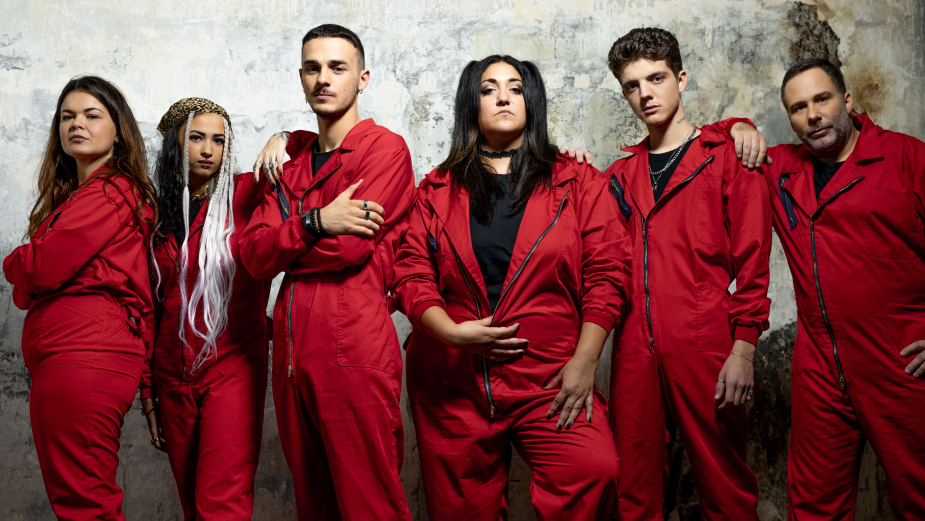 To promote the final series of Netflix’s hit show, Money Heist, and celebrate its cultural legacy, Netflix has collaborated with Amplify – the creative agency specialising in experience and culture – with creating format-busting IRL-meets-content campaign that mobilises the show’s devoted fan base.

The Biggest Fan campaign sees French Money Heist superfans go head-to-head in a world-building entertainment format born from the show’s IP. The immersive knock-out competition will be captured as a filmic multi-camera production for broadcast on Netflix’s YouTube channel on 28th November 2021 and promoted via a TV, press and social campaign.

The campaign is designed to celebrate the Money Heist phenomenon, drive amplification across press and social and demonstrate the show’s impact on pop culture and champion fans.

Contestants for the hybrid gameshow-inspired format were selected by launching The Biggest Fan appeal across France in September 2021. The call-to-arms garnered interest from nearly 35,000 applicants. Each applicant had to answer Money Heist questions to identify the 100 most passionate fans. This group was then whittled down to six people through a rigorous casting process that included candidates submitting videos demonstrating their creativity, passion and love for the show.

The six lucky finalists will be going against each other in a series of mental and physical challenges, during an IRL game-show style programme that will be broadcasted on Netflix’s YouTube and Facebook channels.

As a reward, one winner will have their profile featured across an OOH campaign in Paris to promote the release of Season 5 part 2. They will also be whisked away to Madrid at a major event, designed and produced by Amplify, on 30 November 2021. The event – called La Casa De Papel: El Legado, named after the show’s original Spanish title – is a live talk show-style format gathering Money Heist’s entire cast and creators on stage to celebrate its legacy and dive deeper into its world before its latest release. The event will be live streamed and translated into multiple languages.

Amplify’s ECD, Alex Wilson, added: “Money Heist is a phenomenon, a piece of streaming culture that has broken through people’s screens to influence fans, superstars and even political movements. As a result, we knew it was important to celebrate the world of the show in an authentic way, creating a filmed IRL experience which invites the show’s audience and superfans into it. Our in-house expertise in multi-camera capture, filmic production and experience design has allowed us to break familiar campaign and entertainment formats to help Netflix find Money Heist’s biggest fan.” 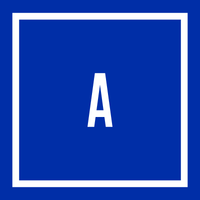 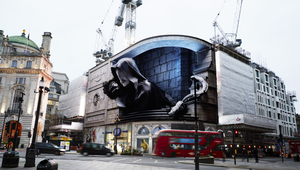 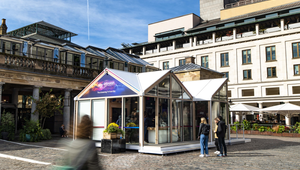 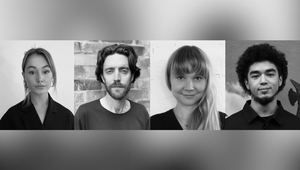 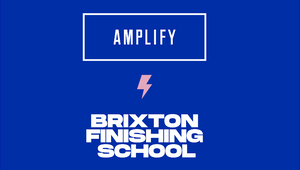