With the campaign '100 Years of Leite Moça. Everything that can go right, will go right' from FCB Brasil, the brand celebrates the support and complicity of those who helped write its history 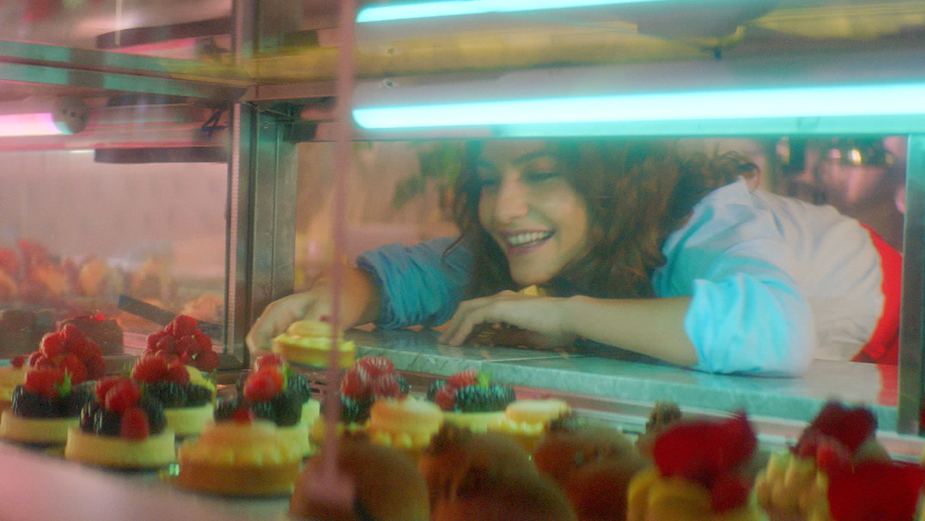 In the year of its 100th anniversary in Brazil, Nestlé's Leite Moça, one of the most iconic and beloved brands in the country, pays tribute to Brazilian women. The condensed milk brand launched a campaign that portrays sweet and iconic stories involving the brand, such as the creation of the ‘brigadeiro’ – a traditional Brazilian sweet (and possibly the most famous), invented by Brazilian women fighting for the right to vote in 1940 –, and even everyday stories of women who discover empowerment and personal growth through cooking and confectionery. The campaign leveraged digital and audiovisual content, as well as a commemorative edition of the traditional Leite Moça can. The campaign is signed by FCB Brasil.

"Moça is an iconic brand in Brazil because Brazilian women made it iconic. With each sweet, each recipe, Moça went from being an ingredient to being part of our history. It is present in unforgettable moments and has become a beloved brand. We want to celebrate the century-old sorority between Moça and Brazilian women, by showing the wonderful things we can do together, both in the kitchen and out in the world. The campaign extols that history, but it also looks to the future, with the optimism that we all need this year, showcasing women's transformative power," says Renata d'Ávila, FCB Brasil CSO.

The brand's 100th anniversary video shows that, with every can opened by a Brazilian woman, Moça is writing its history. Together, they have done wonders, created iconic recipes, and experienced sweet moments. The video was directed by Lua Voigt, and produced by Delicatessen Filmes. It is also being released on digital media.

On social networks, over the next few months, 100 women will have their stories told, and each of them will portray their special connection to Leite Moça, whether as consumers or entrepreneurs. Research and reporting are signed by journalist Adriana Terra.

The History of Nestlé’s Leite Moça

Milkmaid condensed milk arrived in Brasil in 1890. But in 1921, when Nestlé opened its first factory in the country, the product was given a new name, created spontaneously by consumers in reference to the nice maid featured on the label. That was the beginning of Leite Moça, which has become synonymous with the category and one of the most important ingredients in the culture of our nation's sweets, with recipes handed down from one generation to the next.