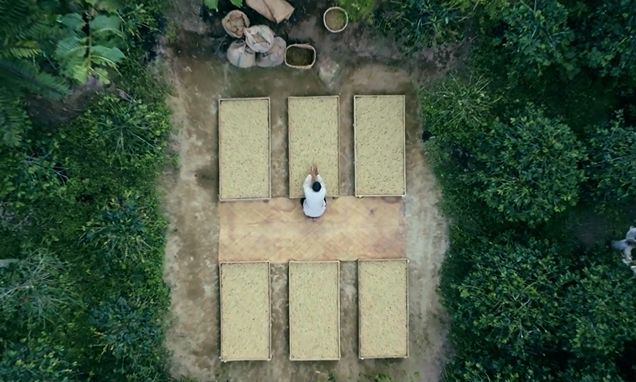 A year on from having launched Nespresso’s global communications platform, ‘We are the choices we make’, J. Walter Thompson has created a global campaign to launch Nespresso’s new single origin coffee range, ‘Master Origin’.

The ‘Master Origin’ range offers seven distinct coffees from around the world, each of which experienced specific harvesting and processing techniques, inspired by local coffee craft. J. Walter Thompson was briefed to showcase the authentic processes and people behind the quality range. Strategy was led by Megan Van Someren who heads J. Walter Thompson’s F&B consultancy, Canteen.

Drawing on the unique landscape and identity of each region the coffee originates from, the campaign was shot in Indonesia, Ethiopia, India, and Central America, featuring local coffee farmers with whom Nespresso work with. Production was handled by Hogarth Worldwide, in collaboration with J. Walter Thompson.

J. Walter Thompson ECD Lucas Peon says: “For a global campaign on this scale, we needed to create a strong creative platform and visual identity, putting the people and origins of the blends at the centre, to bring to life one of Nespresso’s biggest launches in years”. 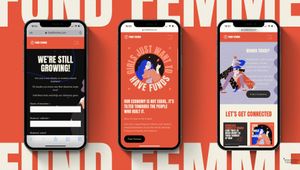 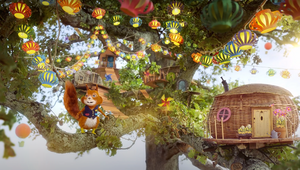 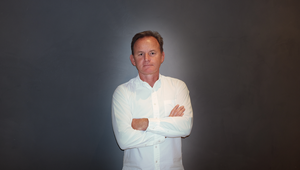 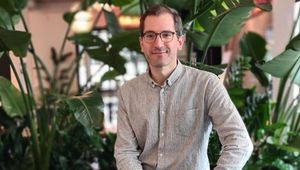