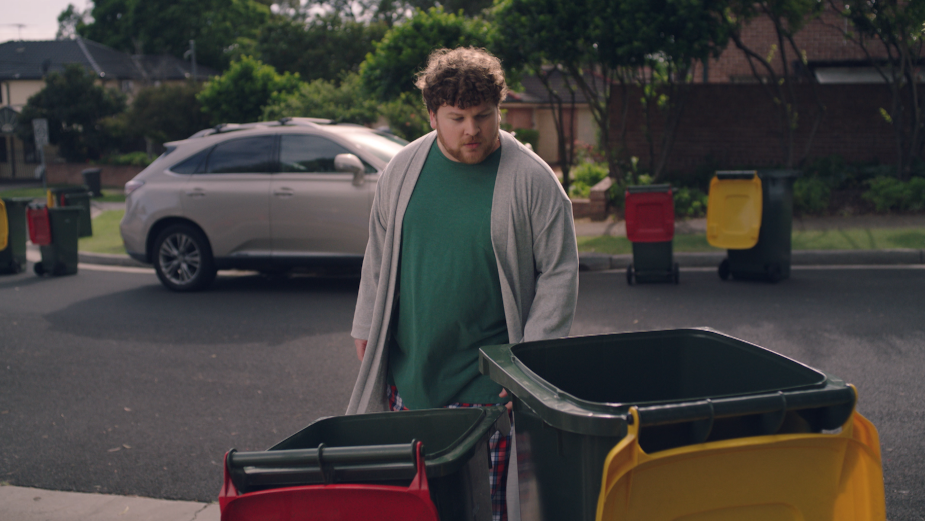 To bring to life the bold and smooth flavour provided in every cup of Nescafé Blend 43, Saatchi & Saatchi has launched a new integrated campaign celebrating the unexpectedly good partnering of the two.

This is the second instalment of the ‘Bold & Smooth’ platform, following last year’s ‘Skimboarder’ execution, which was recognised as one of Australia’s most effective campaigns by Kantar.

Sam Chappell, creative director, Saatchi & Saatchi, says: “Starting the day with a cup of Nescafé Blend 43 is an iconic Aussie ritual, that gets you energised and ready to greet the morning with a smile. With the help of Paul Middleditch, the next chapter in our ‘Bold & Smooth’ story celebrates that everyday moment in a light-hearted manner.”

Kim Littleton, head of marketing Soluble Coffee, Nestlé, adds: “This new campaign tells another story of the connection between Nescafé Blend 43 and everyday Australian life. It celebrates the bold and smooth coffee taste Aussies have come to love, while also highlighting our brand’s authentic, positive and fun personality.”

The advert will be supported by an extensive campaign across multiple media channels, run in Australia and New Zealand. 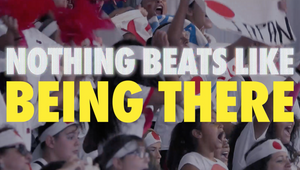 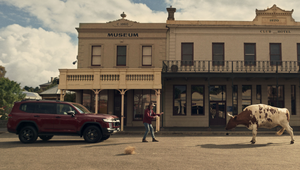 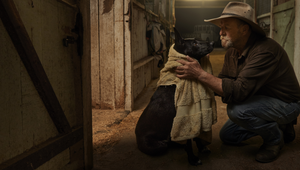