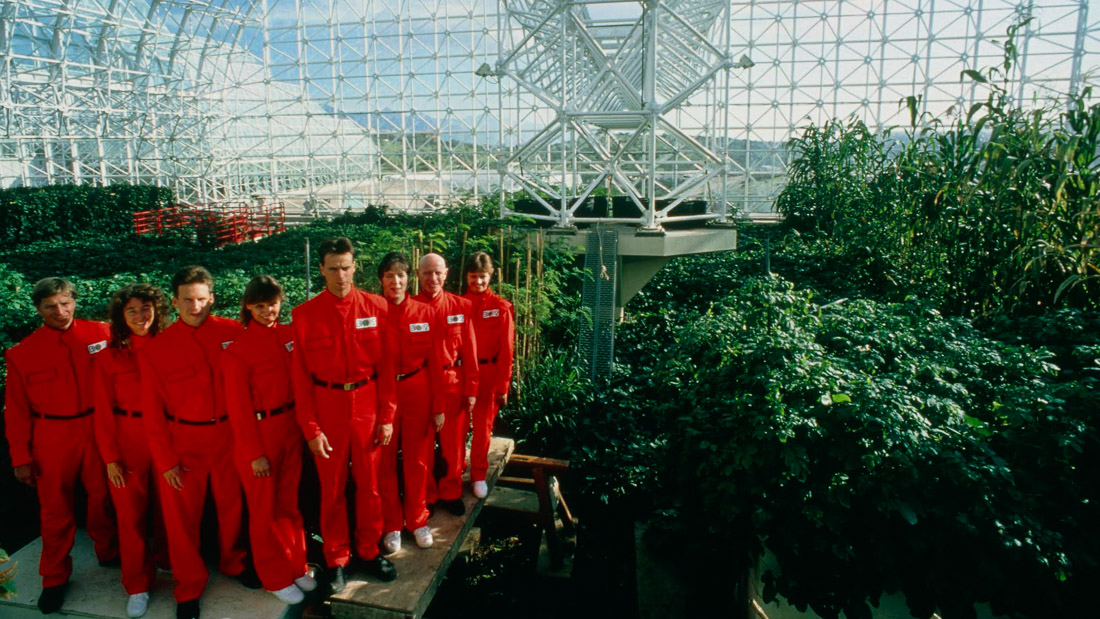 NEON has announced that it acquired worldwide rights to Impact Partners’, RadicalMedia and Stacey Reiss Productions Spaceship Earth directed by Matt Wolf and produced by Stacey Reiss and Wolf. The documentary made its world premiere at the Sundance Film Festival 2020 also being nominated for the Grand Jury Prize.

Through a combination of archival footage and present- day interviews with surviving Biospherians, Spaceship Earth follows a group of counter-cultural visionaries who, in 1991, build an enormous replica of earth’s ecosystem called Biosphere 2. When the group went to live sealed inside, they faced ecological calamities and cult accusations. Spaceship Earth is critically acclaimed as being 'truly out of this world' and that it 'has the excitement and involvement of a fictive sci-fi narrative'.