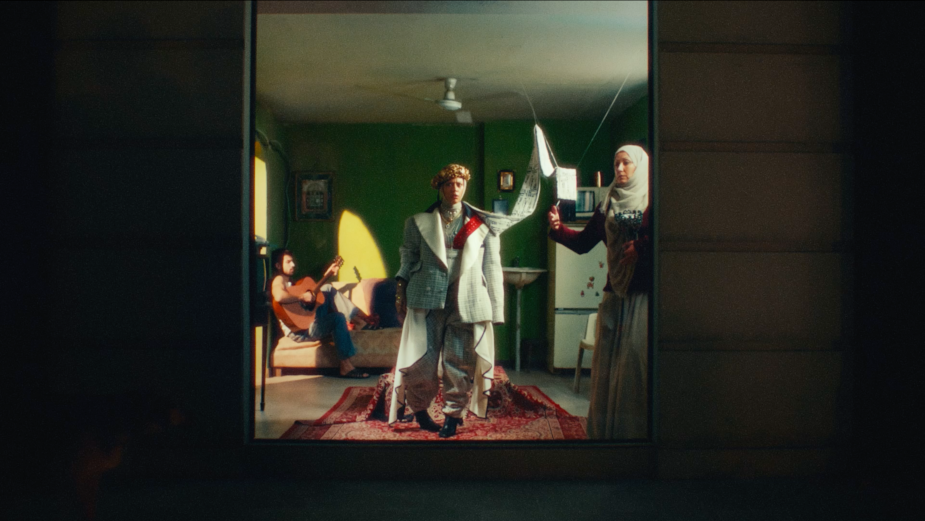 Taking inspiration from Nemahsis’ experiences, the music video represents a reflective account of the artists’ struggles. The films opens on a storefront, where a statuesque Nemah is performing ‘dollar signs’ in a traditional Palestinian front room. The visuals slowly pan out to a broader westernised narrative that emerges on screen, revealing the mixed, but ultimately ignorant reactions from passers by in the street, further uncovering the complex duality of Nemah’s world in one take.

Shot in Bulgaria at Nu Boyana Studios, the video took two nights to complete and five days of rehearsals. Despite the seemingly simple idea, the look and feel of the video was a true technical feat. The excellent cinematography blends two shots into one seamlessly, when the camera goes smoothly through the window.

One of the challenges faced during production was how to ensure the cast stayed  completely motionless throughout the whole shoot. In order to achieve the desired visual effect, the talent had to stay still as mannequins. To resolve the issue, thin metal frames that complimented body curvature were created, allowing the cast to commit their bodyweight to them, similar to what statue street performers use. The metal frames were then taken out in VFX.

Crowns & Owls comment: “We’re very proud that we’ve made something that feels like a counter argument to the pacing we’re becoming so tired of in the music video world now. With attention spans shrinking and so much of the cultural output feeling like a deliberate sensory overload, it was nice to make something that just breathes - of course you need truly captivating artists to pull that off, and Nemah definitely falls into that camp. She’s very, very special. We also have a mutual understanding with NOIR that we haven’t found anywhere else. We have worked with them many times over the past couple of years and they have become our facilitators. NOIR are truly invested in making disruptive work and taking risks with it! We’re extremely grateful for them.”

Greg Smith, founder of NOIR, adds: “It’s always nice to be shooting a project you passionately believe in and this experience wouldn’t have been the same without the incredible team behind it who also shared that passion. Everyone put their all in and really pushed the film to it’s creative limit. Working with Crowns & Owls is always such a trusting family experience and I think it shows in the final products we create. Our B2Y family also worked tirelessly through the night to bring this all together in the time frame available. Shooting during the night with a large cast including children, dogs and multiple vehicles is no small feat, but the team absolutely smashed it and we couldn’t be happier with this video. When you have a story like this it is  so important to make sure it is done right.” 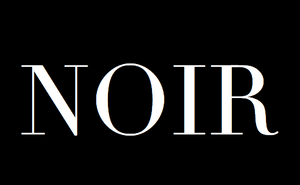 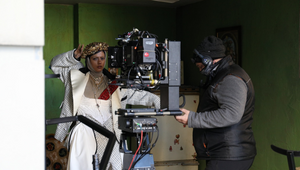 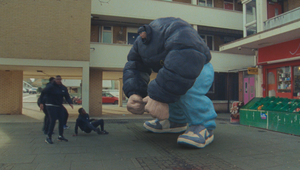 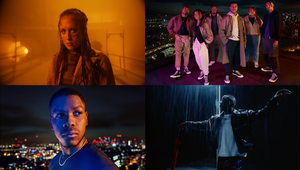