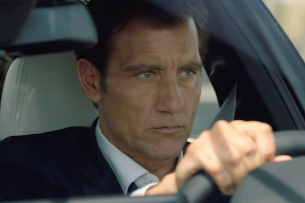 “The Escape” is an homage to the 15th anniversary of the critically acclaimed original series, “The Hire,” which included eight short films released in two seasons from 2001-2002.  Each of the original BMW Films were directed by some of Hollywood’s best and brightest talent and featured then rising-star Owen as the mysterious Driver hired to complete various missions.

“When we commissioned ‘The Escape,’ our only direction was that the story remain of utmost importance – and that it should live up to the standards set by ‘The Hire,’” said Hildegard Wortmann, Senior Vice President, Brand BMW.  “Neill, Clive and the entire cast did a tremendous job and we are confident that ‘The Escape’ not only meets that standard, but sets a new one.”

Along with Owen, BMW brought back Bruce Bildsten as Creative Director, Brian DiLorenzo as Executive Producer and David Carter, who in addition to serving as a creative consultant, co-wrote “The Escape” alongside Blomkamp. “The Escape” is also executive produced by the original BMW Films' creator, Anonymous Content.

Visual Effects: Embassy and A52 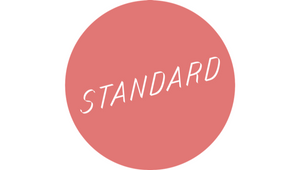