Creative directing collective will be represented for UK and US 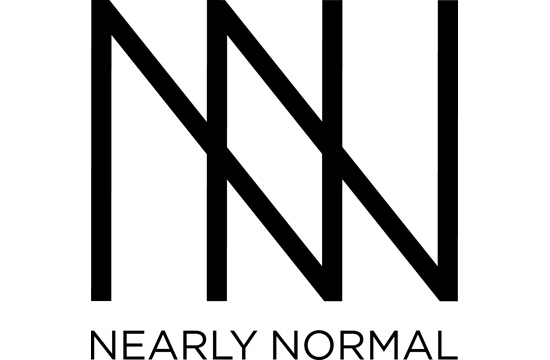 Moo Studios is excited to announce the addition of London-based Nearly Normal to its roster, representing the creative collective for commercials in the US and UK. With a mutual passion for exploring never-before-seen approaches to visual storytelling, the combined forces of Moo Studios and Nearly Normal amounts to virtually unlimited imagination.

The Nearly Normal studio and workshop originally came about via co-founders Saulo Jamariqueli and Jaime Kiss in 2010.  Already sharing a mutual love for paper craft and handmade animation, Saulo and Jaime invited several artists to contribute their ideas on a short film project titled "The Wolf I Used To Be..." With the mantra “let’s try,” the group pooled their collective expertise in all aspect of design and production to achieve a fully “hands on” experience.  Nearly every component of the project was made on set – including the soundtrack – leaving almost nothing to complete in postproduction.

The creative directing duo has since collaborated with many different artists and institutions, including The London Museum.  Always keeping the experimental approach to writing, designing and producing at its core, Nearly Normal brings their signature passion to all projects, be it whimsical handcrafted stop-motion tales or thought-provoking performances of street theatre.

Nearly Normal now partners with another group-minded workshop, Moo Studios.  Boasting a strong team of directors, digital artists, graphic designers, illustrators and animators with Moo founder David Lyons, the multi-talented group blur departmental lines to instead collaborate as a single thinktank. With the company’s Hollywood offices and brand new 5000-square foot Los Angeles sound stage, Moo Studios has the infrastructure to fully explore their craft in the most effective way possible, and offer complete in-house delivery to their US clients of a project from inception to completion.

Nearly Normal is enthusiastic about their future as part of the Moo Studios team. Remarks Saulo and Jaime, “When David at Moo Studios approached us, we got really exited to work with a company that specialized in animation and with a incredible list of clients. It makes us think about possible opportunities that could come our way.”

Believe Media Executive Producer Kate Golding, who will handle all inquiries for Moo Studios and Nearly Normal in the UK, remarks: “The addition of Nearly Normal to the talent already existing on the Moo Studios roster gives Believe clients nearly unlimited creative possibilities.  We’re thrilled to be able to offer such boundless potential.”