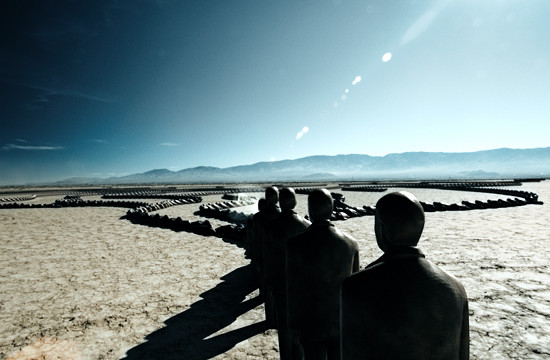 “NBC approached us with a unique challenge to help emulate the gritty undertones of the dark crime drama without revealing details of the show itself,” says Producer Christos Mountzouros. Led by VFX Supervisor/2D Lead Gigi Ng, 3D Lead Bill Dorais, and Lead Animator Graeme Revell, MPC’s team was intrinsically involved early on throughout the creative process, assisting Kendall in pre-production and designing the VFX-driven spot.

Shot in the deep barren desert of Lucerne Valley, the 30-second trailer aptly entitled ‘Dominos’ opens on a stoic human sculpture falling in slow motion, setting off a chain reaction that quickly escalates to reveal the spot’s underlying premise: “With so much chaos in the world, a hundred battles may just be the beginning.”

“Working with NBC was a pleasure from start to finish,” notes Executive Producer Justin Brukman. “We’re especially proud of what we’ve accomplished within the time given to support the director’s vision, and conceiving the best methodology to deliver an amazing job.” The end result was a seamless blend of VFX techniques, live-action and animation.

“The key to accomplishing the flawless domino sequence was to design a fully 3D previz, taking the storyboard to the next level,” explains Lead Animator Graeme Revell. “This allowed us to test complicated action sequences and camera moves, saving valuable time and allowing for creative collaboration on set.”

The incredibly talented team at NBC then created six life-sized sculptures. “These props were extremely useful in determining a look for the statues from the outset, enabling us to reference and integrate the live action props for lighting and for animation in the CG replication process,” notes Gigi.

Following the shoot, the VFX team composited the remaining hundreds of statues in CG. Additional 3D elements were brought to life with brilliant lighting and rendering, as well as matte paintings of the cliff, desert floor and mountain backgrounds. Compositing of 3D particle effects such as dust and atmospherics were also undertaken.

MPC's Colorist Adrian Seery provided the grade, which plays on the muted colors of the desert and meshes with the dark nuances from the crime drama. 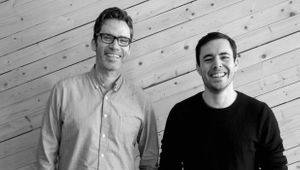 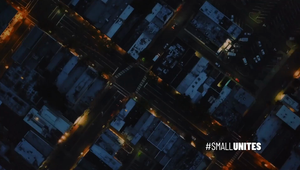 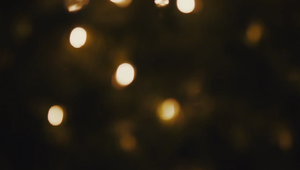 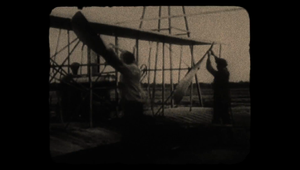