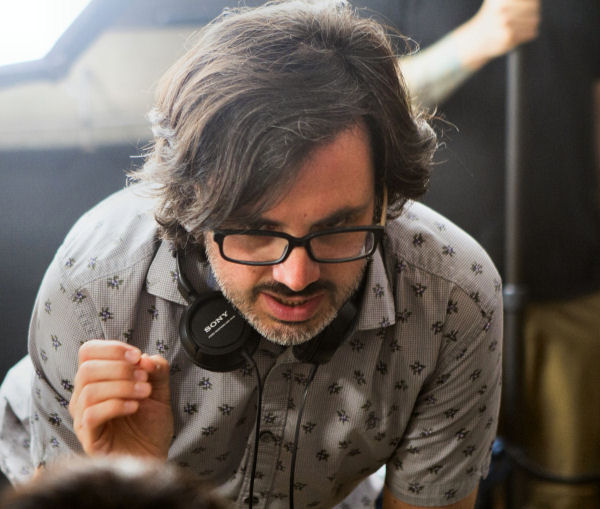 The US office of NBcontent has signed award-winning director Doug Karr, whose work spans short films, commercials, web content, and experiential. He won a Gold Lion at Cannes in 2014 for an activation, “Dallas Gas Station,” for Grey New York that launched the third season of TNT’s reboot of the iconic American TV series, “Dallas".  Check out Karr’swork here.

The signing comes amid significant news from the company’s Melbourne, Australia home base: It has partnered with digital agency Bonsey Jaden in the Philippines and opened new NBcontent offices in Sydney, Singapore, Kuala Lumpur, Bangkok, Manila, Ho Chi Minh City and Jakarta. Additionally, noted US comedy director Tim Abshire has been signed for representation in the Asia/Pacific region.

Earlier this summer, NBcontent inked a deal with BuzzFeed to provide content in Australia. This direct-to-client agreement joins an existing long-term relationship with Fiat Chrysler, under which NB produces all content in the Pacific Basin region for the automotive giant. Currently, Alfa Romeo is sponsoring the international general release of NB director Ruth Borgobello’s feature film, “The Space Between.”

Karr joins NB from Pie Face Pictures, his own company, which remains in business for short films and is in development on its first narrative mini-series. Karr’s first production with NB is a just-released spot for Google Tel Aviv. Karr’s other recent content clients include Aeropostale, T.J. Maxx, and the University of Pittsburgh Medical Center. His short film, “Ten for Grandpa,” was filmed for Bravo and released at Sundance in 2009. It tells the almost-too-incredible-to-be-true story of his grandfather, an infamous Cold War merchant banker and probable spy.

“When I first saw Doug’s short film ‘Anniversary Present,’ I knew he was a major talent when it came to comedic timing and swift narrative storytelling,” explains NB’s US Managing Director, Mark Sitley. “He has the ability to take the viewer on a really interesting ride.”

"Working with the NB team is a huge pleasure and incredibly inspiring creatively,” says Karr. “As a director, I'm always looking to create magical realism on screen, and I see tons of magic in our future!"

Karr joins a busy NB roster. In April, a video for the Dana Farber Cancer Center that was directed by company Co-Founder Dave Schmidt for Boston agency Simon & Partners won Gold at the Healthcare Advertising Awards, while a project for the Boys & Girls Clubs of America and agency Organic just wrapped in Minneapolis late last month.