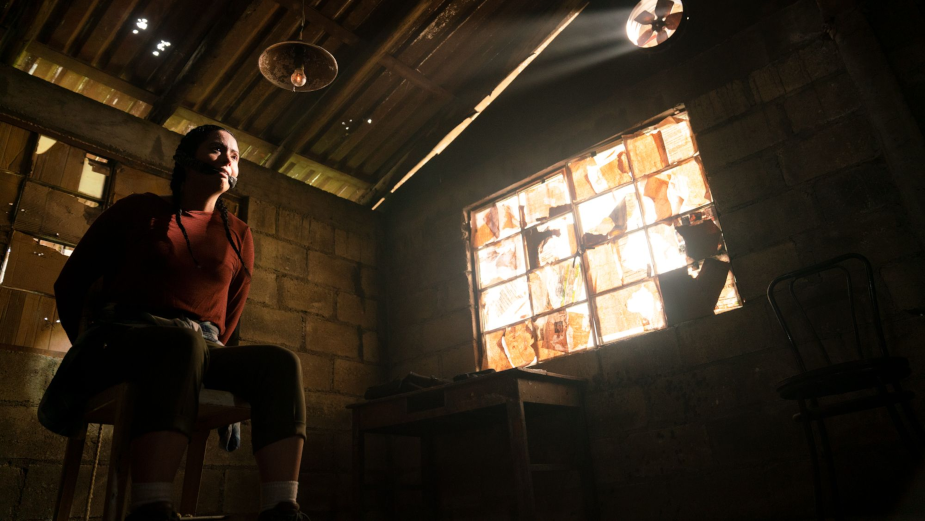 On Friday, February 18th, NBCUniversal and Z by HP debuted the first branded short film to stream on Peacock entitled, Unlocked, an action-packed thriller that takes viewers on an exciting adventure with data science at its core.

Inspired by and created for data scientists, viewers will be taken on an interactive journey that unlocks an ancient mystery that can change the world.

Alongside the film, created and produced by Giant Spoon, Z by HP presents data scientists four data challenges related to the film at hp.com/unlocked, kicking off a new Z sweepstakes where participants have the chance to win ZBook Studio laptops and the grand prize, a trip to the Kaggle Days X Z by HP World Championship in Barcelona, Spain.

"The interactive component of Unlocked and corresponding tutorials feature four different types of data science challenges, the first is data visualisation based on environmental data, the second looks at natural language processing or text analysis using synthesised blog posts and internet data, the third involves signal processing of audio information, and the fourth uses computer vision to analyse collections of pictures online. We're showcasing the breadth of data science skills out there, and unique applications that could potentially solve real world problems. There’s a lot of fun in each of these challenges, and we’re really excited to present data science in such a high production value medium that makes it accessible and compelling to all audiences.” Ken Jee, Z by HP data science ambassador and head of data science at Scouts Consulting Group

“The data science community is passionate about problem solving, so we developed Unlocked, a one-of-a-kind interactive film. It’s designed to give experienced data scientists, up-and-comers, and students an opportunity to put their skills to the test. We are committed to delivering the most robust tools with our powerful high-performance Z workstations and technology solutions, enabling data scientists to accelerate the path to solving the most complex problems. We’re excited to collaborate with NBCUniversal and share this film on Peacock.” Erin Mott, head of global marketing, advanced compute & solutions, Z by HP

“We’re thrilled to collaborate with our partners at HP and Giant Spoon to give Unlocked a home on Peacock. When it comes to creating the ad-supported streaming service of the future, our north star is identifying creative partnership opportunities that are great for marketers, and for viewers. We’re excited for audiences to experience the interactive storytelling of Unlocked, and connect with the HP brand in a new way.” --Laura Molen, president, NBCUniversal Advertising & Partnerships

“Premium content is deserving of a premium platform. As highly-visible media moments move to streaming and subscriptions continue to grow, Peacock presented an optimal and impactful environment to reach Z by HP’s audiences at scale. This partnership transcends the ad model and serves as a prime example of the future of branded content distribution.” --Laura Correnti, partner, Giant Spoon. 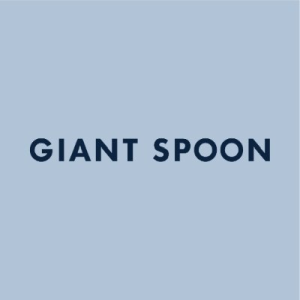 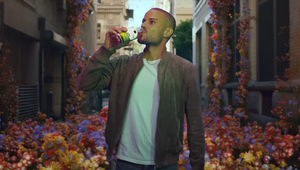 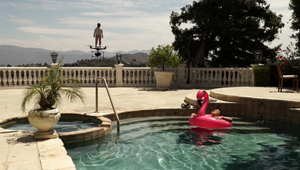 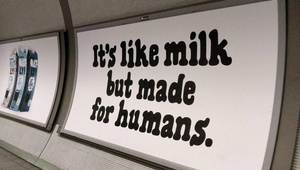 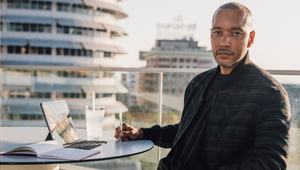