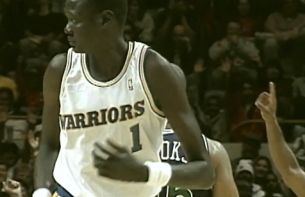 In time for the start of the NBA 2018-19 season, Duncan Channon has launched a new creative campaign for the back-to-back defending NBA champion Golden State Warriors.

In the Warriors’ final season playing at Oracle Arena in Oakland, ‘Game Recognize Game’ is a dedicated campaign to recognise the famously loyal Bay Area fans who’ve supported the Warriors across five decades of history.

‘Game Recognize Game’ celebrates the franchise’s legacy in Oakland through novel pairings of Warriors players -- old school and new -- that have given fans reasons to cheer for 47 seasons.

The tagline also winks at local fans who recognise the 1993 Bay Area rap anthem of the same name.

Two TV spots give viewers the thrill of a cross-generational Warriors game where past legends like Rick Barry and Baron Davis make plays and drain shots alongside Steph Curry and Kevin Durant. 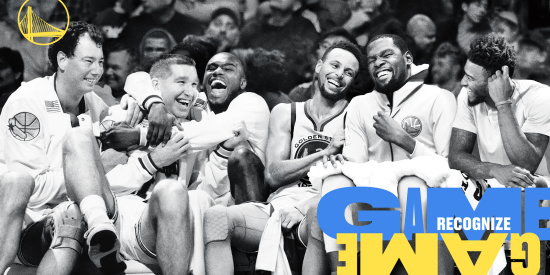 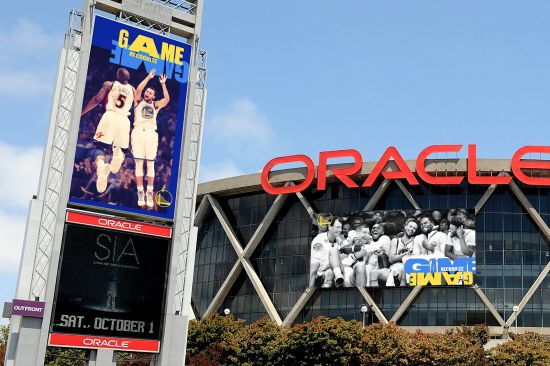 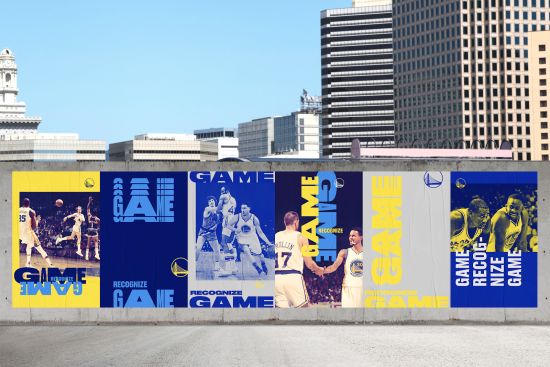 “The 2018-19 Golden State Warriors could be one of the best squads to ever take the floor in the NBA, but the campaign reflects the idea that the defending champions know they were built on the backs of fifty years of Warrior teams running the floor in Oakland,” said Parker Channon, co-founder, Duncan Channon. “They know that before the Splash Brothers, there was run TMC. And Manute and Sleepy and Rick Barry back in ‘75. All supported by a fan base that’s never left their side.” 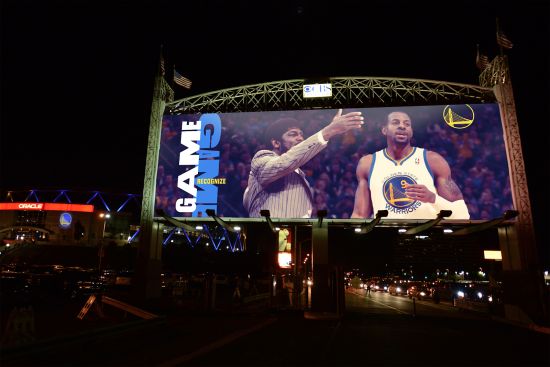 “The mutual respect between the Dubs and the fans is a big part of what resonates in the Game Recognise Game idea,” added Channon. “Seeing a Warriors super team built across generations feels like the ultimate gift to the fans, and a natural fit for a team that routinely acknowledges the work and history that precedes their accomplishments today.” 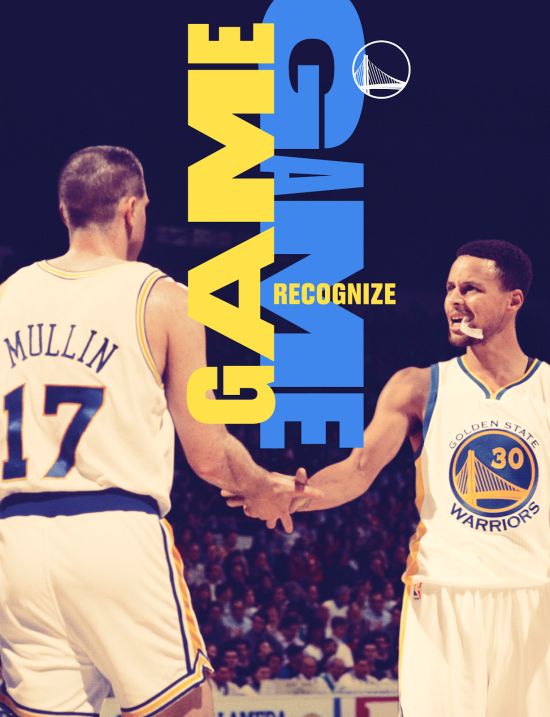 The campaign debuts October 15 wrapping Oracle Arena in advance of the Warriors v. Thunder season opener -- with OOH appearing throughout the Bay Area. TV spots will air on CSN Bay Area and ABC. A second phase of OOH is planned that features actual Bay Area fans, and spotlights the diverse neighbourhoods that make up Dub Nation. To complement the creative campaign, the Warriors will also host in-arena activations to help fans celebrate memorable moments across five decades of Dubs. 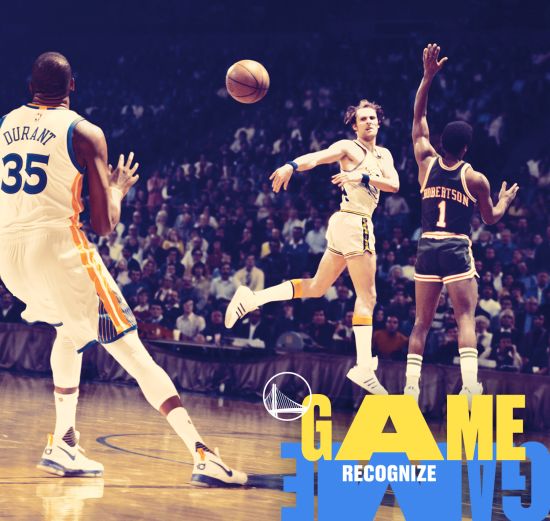 “Bringing the Game Recognise Game idea to life visually using nearly 50 years of photography was a fun challenge,” said Jennifer Kellogg, design director, Duncan Channon. “We were intentional about treating the photography to make players from different decades feel like they’re in the same world, on the same court. And, The Game Recognise Game type reflects off of itself to convey this sense of appreciation and interaction between the generations of players and fans.” 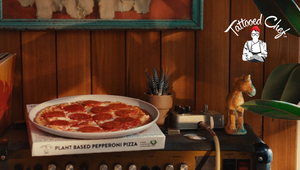 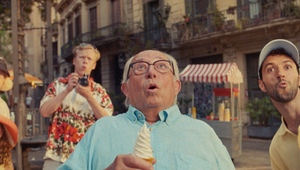 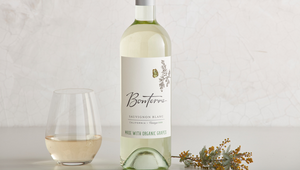