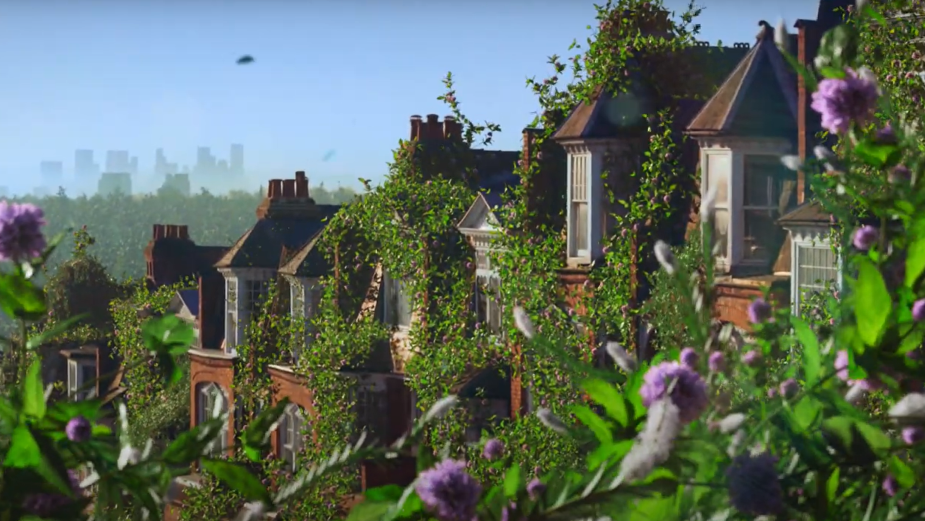 Original Source has launched a new brand platform and integrated TV campaign to celebrate the natural sensory hit that only Original Source can deliver.

Original Source has been on the market for over twenty years, with its original hero ‘mint’ shower gel still being the most popular and most talked-about fragrance – thanks to that tingling sensation it delivers ‘downstairs’. To celebrate this milestone, Iris and Original Source have created a new brand platform, ‘Force of Nature’, that aims to remind the UK why Original Source is still so popular.

Every time you use Original Source, you’re hit by the sheer power of its natural ingredients, helping you to wake up and start your day. To bring this sensory hit to life, Iris created a 30” hero TV ad, using real footage with CGI footage of mint leaves taking over the shower, house and city. The visuals are accompanied by a specially composed drum and base track, with singer and MC Paigey Cakey providing the voice over, both work to add an extra kick of energy to the spot, helping to stimulate the mind and senses both visually and audibly.

Iris also created the ‘Force of Nature’ key identity, digital assets, toolkit, social. The new look and feel of the brand echoes the energizing power of the shower gel – with the ingredients exploding through 3D typographic treatments.

The campaign will launch on TV, VOD, digital and social. The media has been handled by Wavemaker.