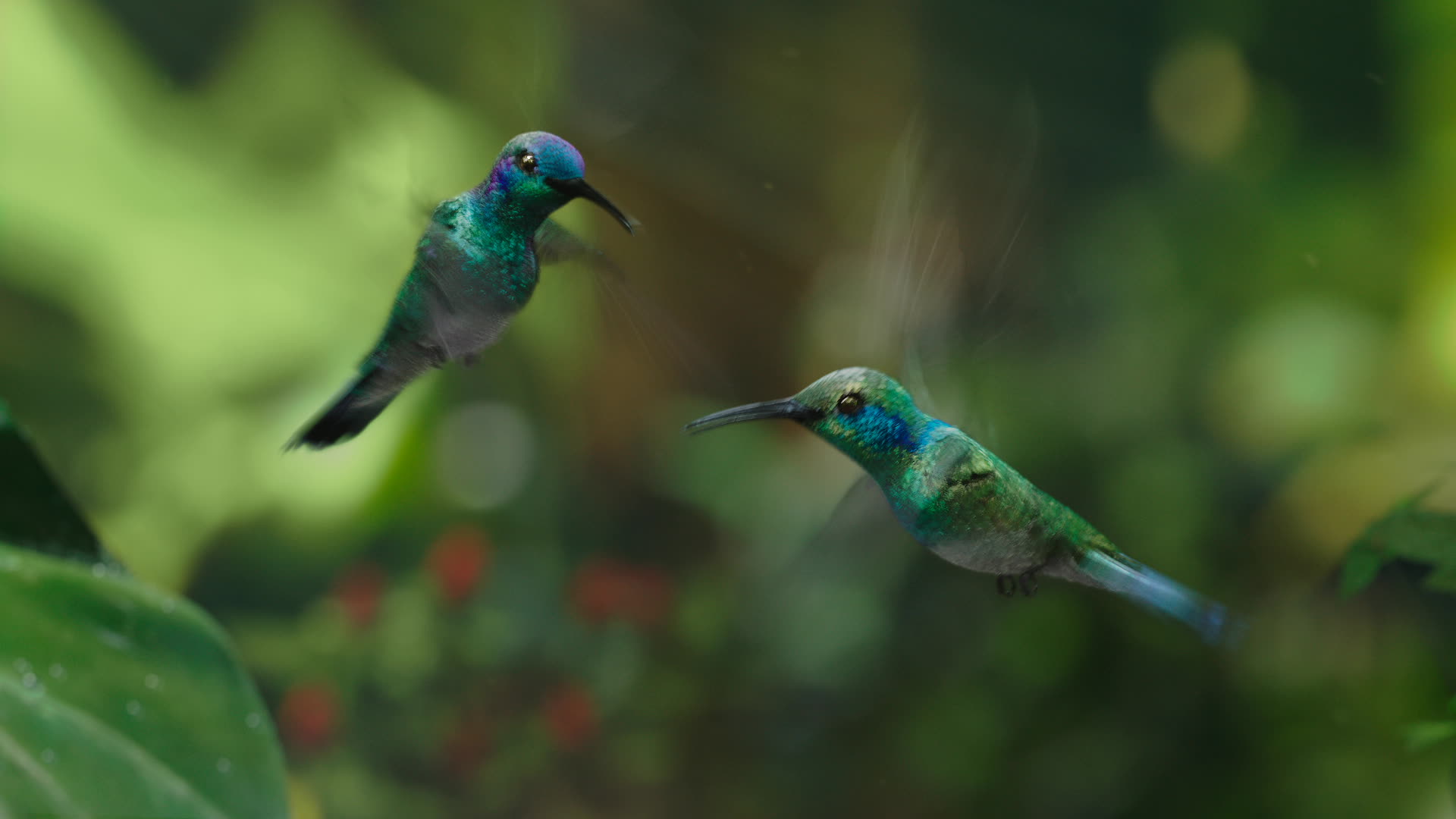 Britvic owned Purdey’s has released its first campaign with VCCP, featuring documentary-style realism to highlight the energising power of nature.

This will be the first ‘natural energy drink’ to advertise on TV, positioning itself as a more natural alternative to traditional energy drinks.

With energy cited as the fastest growing reason why people drink soft drinks Purdey’s is well positioned to tap into this desire without compromising on health, as it contains no added sugar, caffeine or other artificial ingredients. Over the last couple of years Purdey’s Natural Energy has enjoyed great success and is now worth £13m and growing +38%.

This new campaign takes inspiration from the surprising amount of energy found in the natural world. As energetic hummingbirds transform into the iconic Purdey’s bottle, the film demonstrates how it is possible to get an energy lift from the naturally sourced ingredients in a Purdey’s like fruit juices, botanicals, and added B vitamins.

Dave Laidler, global marketing controller at Britvic Soft Drinks, said: “We know consumers increasingly want more natural ways to deliver their energy. Our new ‘Energy as Nature Intended’ campaign ensures we can demonstrate the naturally energising properties of Purdey’s to many more people. VCCP and Framestore have delivered an eye-catching, foot-tapping film, demonstrating the surprising energy that can be found in nature and every bottle of Purdey’s”

Tony Hector, creative director at VCCP Blue, said: “When people think of nature, they often picture calm, tranquil environments. We wanted to show that there is actually a surprising amount of energy in nature, therefore demonstrating the power of a natural energy drink. Hummingbirds can beat their wings over 70x a second, hover and fly both backwards and forwards, making them the perfect heroes of our ad." 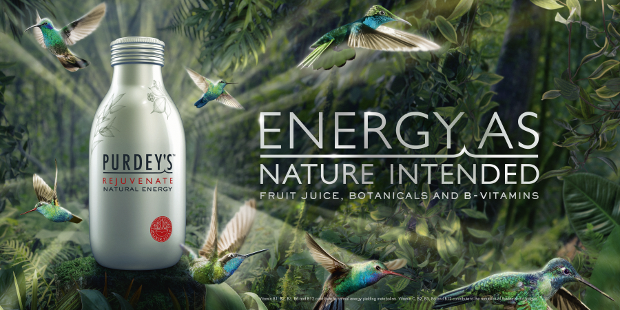 Murray Butler, the director of the spot, added: “To re-enforce the natural and energising credentials of the product we wanted to create an environment and a flock of birds that felt entirely real. We watched documentary footage of hummingbirds in their natural habitat so we could examine the nuances of their behaviours and energetic movement. Ultimately we wanted to mimic traditional nature programs to create a sense of realism, taking consumers on a natural, energetic journey.”

The campaign launched over the weekend and will run across TV, VOD, social and in-store.