They recognise that sport is integral to sports fans’ lives 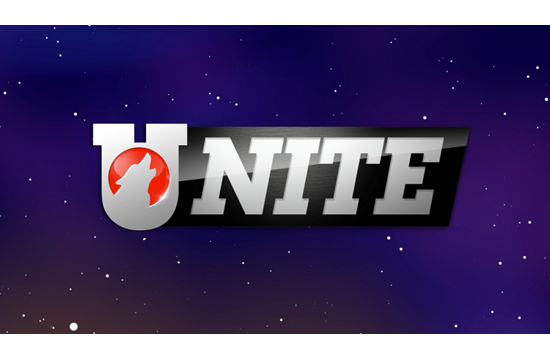 Production company NATL have packaged ESPNU’s first ever live late-night show, UNITE.
Based on its long-standing relationship with ESPN, which includes handling the 2009/2010 redesign of ESPNU, NATL know first-hand that the 24-hour college sports network is focused on reflecting the unique ways that serious fans and fanatical alums watch sports.  A guiding lesson from their past experience is that to these fans, sports are not just about a three-hour football game every Saturday:  Sports are integral to their lives.
So naturally, it was a very happy day last April when ESPN creative director Mark Groeschner called to discuss the new show. Set to begin airing daily at midnight on ESPNU beginning in late August, the show was envisioned as a live “late-night snack” of sports, humour and social buzz.
"When Mark first contacted us, no sets had been built and the hosts were not yet cast, but they wanted to begin capturing the spirit of their target audience in the show's packaging," said NATL's creative director Brumby Boylston.  "Knowing it was a nightly show that would be going up against Letterman, Leno, and Stewart (and now Kimmel), we were tasked with wholly-developing a fast-moving, sophisticated-tech aesthetic for 'the screen generation.'  Early conversations and exchanges of reference materials centred on creating something that felt less like traditional television and more like a living app... an extension of the many windows and screens people use today."
Ultimately, NATL's producers and artists helped distil the proper tone for the show in the course of creating and delivering UNITE's logo, it's open, bumps in and out, transitions, backgrounds used on television and online, custom content for 20+ custom "franchise" segments, and much more.  Another very important asset was the "rundown," an animating dock of upcoming segments similar to the "Coming Up" stack on "SportsCenter."  "The rapid-fire sequence of terse topics on 'UNITE' meant some organizing of the content had to be done to allow viewers to understand the flow of the show, bearing in mind that it's meant to reflect the audience and their attitude and feel less like news," Boylston added.
After several months of honing the logo, refining the look and generating tests, NATL and ESPN's executives arrived at the glossy, tech-savvy package that slightly skews traditional sports graphics into a fresher direction, which Boylston also describes with a smile as being "slightly insolent."
As NATL's executive producer Jared Libitsky explained, the design and production process occurred around ESPN's executives coming into NATL's New York studio for presentations and conference calls.  Also deeply involving NATL's LA studio, UNITE began taking shape around a long-distance dialogue of visual ideas, with each camp reacting to designs and tests sent the day before.  "The show began to solidify in run-throughs and casting," he said, "and the show runners got a better sense of the innate attitude of the program.  They increasingly responded to wilder and zanier takes on the graphics.  We eventually abandoned formal Photoshop style frames in favor of rudimentary, hand-drawn sketches.  With the look increasingly set, this allowed for a fast and fluid pipeline of animation and delivery, and offered a better format for the humour to come through."
UNITE successfully debuted on August 27, reflecting all the hard work of the network executives and the team from NATL, who admitted that only a couple of weeks earlier, the logo was the only design element that was finalized.  With Boylston describing it as "the largest package imaginable for a single show," UNITE is a perfect testament to NATL's growing capabilities.
"This project is pretty defining in regard to where we're going," Libitsky confirmed.  "Designing for a whole show, billboard animations, interactive animations that commentators are interacting with during the show... this is the scale of the challenges we are facing and loving these days."  From start to finish, the project was completed in about five months.
For ESPN, project credit also goes to art director Tim O’Shaughnessy and producer Jessica Gonnella.  Along with Boylston and Libitsky, NATL's team also included producer Zach Wakefield, designers David Chun, Brian Won and Jeni Wamberg and Tom Bik, and animators Preston Brown, Diffan Norman.
Live from Bristol, Connecticut, at midnight ET, hosts Danny Kanell, Reese Waters, Marianela and DJ Rob Swift bring viewers ESPNU's version of late-night entertainment.  For more information, please visit www.twitter.com/unite and www.facebook.com/ESPNUNITE.
view more - Creative 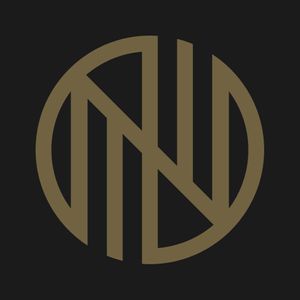 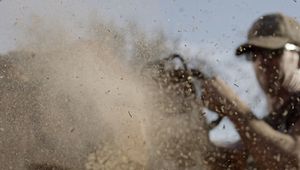 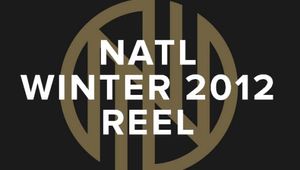