We Were Evergreen, Kiko Bun & Bondax bring the tunes to this year's Cannes Lions 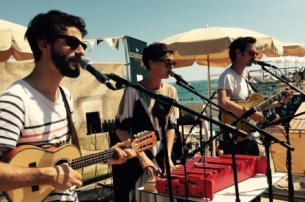 This year's Cannes Lions sure was a busy one for the Native crew. We decided to take our increasingly popular, Lounge Sessions (usually hosted at Jungle Studios in London) to the beach.

With live music during Happy Hour on Wednesday, Thursday and Friday and the co-sponsorship of the Hanging Gardens (free massages/oxygen and phone charging) with our friends at Jungle Studios - there was plenty to transport, build/dismantle and co-ordinate.

It was a fantastic week with awesome music and lots of new friends made. For those who missed it, or even for those who were there but looking for an escape from the Post-Cannes Monday blues, here’s a little round-up of events. 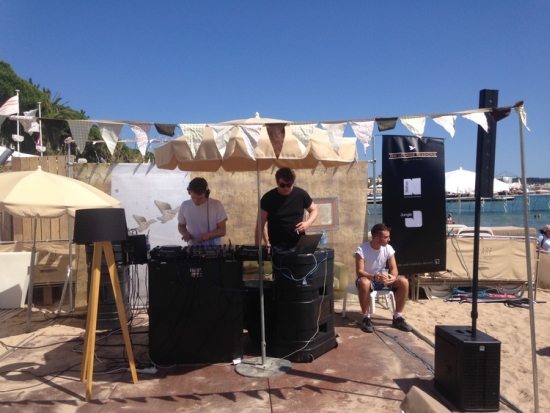 Bondax are an electronic music duo who gained prominence primarily as a result of BBC Radio, initially through BBC Introducing before receiving BBC Radio 1 airtime from a range of DJs including Nick Grimshaw and Annie Mac. When we heard they could fit Cannes into their diary we knew they had to join us.

They kick-started the Native Lounge Sessions in Cannes on Wed 24th with a DJ set mixing funk, soul and house tracks - perfectly soundtracking a scorching summer’s day on the French Riviera.

Within a few minutes of the beat dropping, creatives from around the world were up on their feet, unwilling to resist the temptation to move along - rosé in hand, toes in the sand.

Our thanks to Universal Publishing for helping to get the band involved. 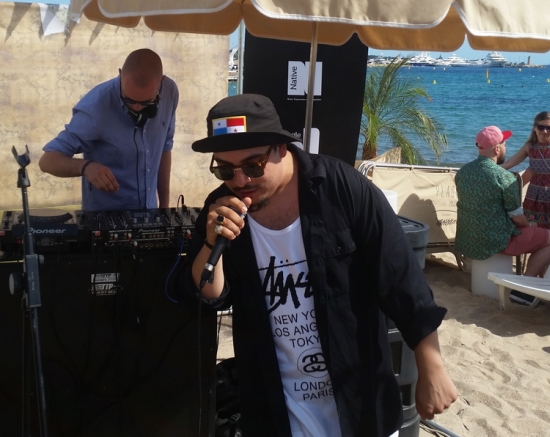 Signed to Island Records, Kiko Bun is one of Britain’s most hotly tipped new reggae stars, and is based in Peckham, London. On Thurs 25th, fresh from supporting The Wailers on their UK tour, Kiko flew into Cannes to be part of the Native Lounge Sessions. With an effortless voice reminiscent of the reggae greats - Kiko offered up a set covering all of his new and most popular tracks. A definite highlight for us was Kiko’s performance of brand new single ‘Where I’m From’.

Blink and you could’ve missed him though - as Kiko and co were only in Cannes for a couple of hours, flying back to the UK straight after the performance for a gig at Glastonbury. It’s a summer packed full of festival slots for Kiko with Lovebox, Secret Garden Party, Reading and many more on the schedule for this year. Definitely a new favourite of ours and one to watch.

Thanks to Island Records for arranging for Kiko to join us. 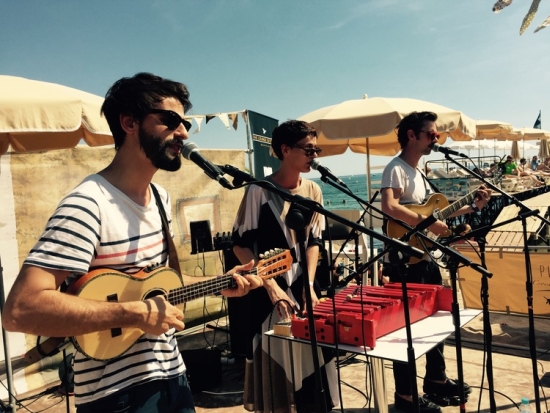 French alternative indie-electro-pop trio, We Were Evergreen were up next and raised the bar at the Native Lounge Sessions with the intricacies of their live instrument set up. Formed in 2008 in Paris by then-literature-students Michael Liot (vocals, strummed instruments) and Fabienne Débarre (vocals, keyboards, xylophone) and with the line up completed by William Serfass (vocals, percussions, bass, electric guitar), We Were Evergreen released two self-produced EPs (We Were Evergreen, Flings) in France before moving to London where they released a third EP, Leeway. Since then, they released their debut album ’Towards’  through Island Records and have toured with the likes of Metronomy, Goldfrapp, Slow Club, King Charles, Michael Kiwanuka and Villagers.

The crowd was enchanted by their gorgeous harmonies, that drifted on the sea air – soothing hangovers across the beach. Free albums went in the blink of an eye, and We Were Evergreen thoroughly charmed all around them.

Massive thanks to Imagem for their part in getting We Were Evergreen to Cannes.

We are well and truly knackered. Now, where’s my bed.