Native Music, one of London’s most in-demand music supervision and production agencies, announces a new company identity and management structure 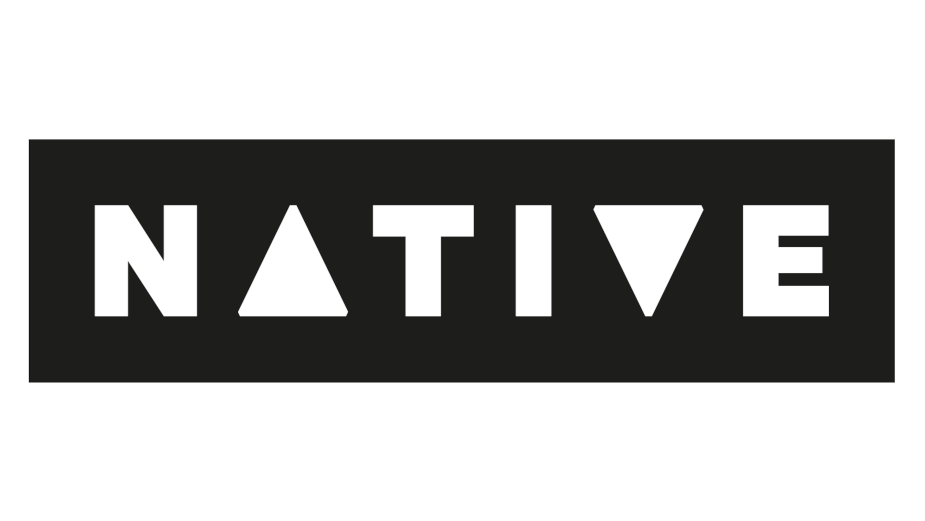 Native Music has revealed their new branding and direction. Having worked with graphic designer Dom Cooper to create a new company identity, they have remodelled their branding, website and social channels and put the focus on their independent footing.

The comprehensive rebrand coincides with their move to a new office space, including two state of the art music studios, occupying the ground floor and basement of 145 Wardour Street.

Of the updated look, Dan Neale, managing director and music supervisor said: “We wanted to freshen the brand up, and have been working on it with Dom and the team for the last few months. We are delighted with the new logo and approach, and think it is much more fitting for the kind of innovative and passionate company we are.”

Native have also announced that their head of production Fred Ashworth has become a full partner in the business.

Asked about Fred’s expanded involvement, Dan said: “Fred is one of the most talented music producers in the business, and I hold him in the highest regard. To be able to draw on his talent and insight and together shape the next chapter of Native, means we have a really bright future ahead. We have lots of ideas and plans, and can’t wait to get started.”

Fred Ashworth, head of production and composer said of the change: “I have always felt right at home at Native and have loved working alongside Dan since the company’s inception in 2013. I’m really excited to launch the brand-new look and to continue to build the brand into the future, in a more official capacity as a director.” 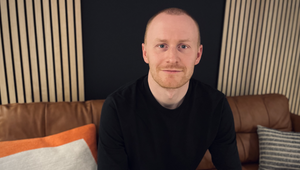