Nationwide Reveals New ‘On Your Side’ Spot 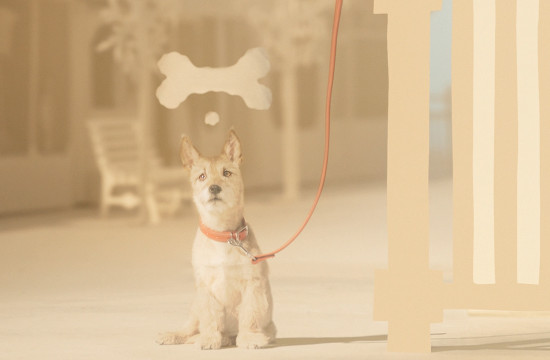 Nationwide is set to launch the next instalment of their ‘On Your Side’ advertising campaign.

The new ad focuses on how it is owned by and run for the benefit of customers. As a mutual, the absence of any shareholders means they can put their customers first in everything they do.

‘Mutuality’ - the 30 second ad, created by 18 Feet & Rising, is an evolution of the handcrafted paper world campaign that positions Nationwide as a real alternative to the high street banks. The new advert, which talks about current accounts, will position the building society as the answer to the financial concerns of people who are disaffected by and cynical about our financial institutions.

The execution features a couple and their dog wandering through the paper world, and who are considering their options for their current account. The campaign ends with the tagline: “so if you want a great bank account but don’t want the bank, talk to us today.”
The TV and online advertising campaign breaks on June 1st.

The paper-world storybook has once again been crafted entirely by hand, written by Stephen de Wolf and created and directed by Martin Andersen of Andersen M Studio.
Media is handled by Havas Media.