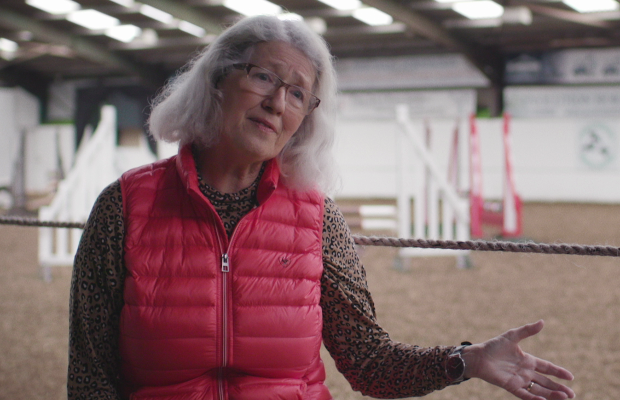 Nationwide is today, Monday 6th January, launching a new widespread advertising campaign aimed at highlighting the Society’s suite of mortgage products available to support those in and approaching retirement.

In 2019, Nationwide launched a new suite of three Later Life mortgage products coupled with dedicated advice for those aged 55 and above. In doing so, it was the first lender on the high street to offer a comprehensive package of mortgage options and advice for older borrowers.

The Later Life TV campaign launches with a series of 60 second adverts, followed by shorter 30 second adverts later in January. It comprises five films featuring a variety of voices in conversation from across the county that strike a heartfelt note about what it means to manage your finances as you get to retirement age and beyond, each telling a different story in their own words. From recently retired couples to widowers, each film is a glimpse into the real lives of people who are looking to continue to enjoy their later years without added financial hardships.

In addition to the TV advertising, this latest campaign will utilise a variety of other advertising and marketing channels including TV, press, digital banners as well as the Society’s owned channels and forms part of the Society’s wider ‘Voices Nationwide’ advertising campaign, which aims to celebrate people’s lives and stories in their own words.

Neil Holloway, lead advertising manager at Nationwide said: “Retirement can be a chance for a fresh start and an exciting new stage of life, but it can also be driven by the unexpected meaning people need to revisit their financial plans. With our Voices campaign we have a unique opportunity to reflect the emotions of retirement and its opportunities through the eyes of real people”

Jim Thornton, deputy executive creative director at VCCP, added: “Real people filmed, unscripted, talking about their very real hopes and fears for financing their old age. Once again our Nationwide work manages to treat a very sensitive subject with warmth, wit, charm, emotion, and, most importantly, authenticity. I'm so proud of the team that work so hard to create such real, different and emotive work for such a wonderful brand. ”