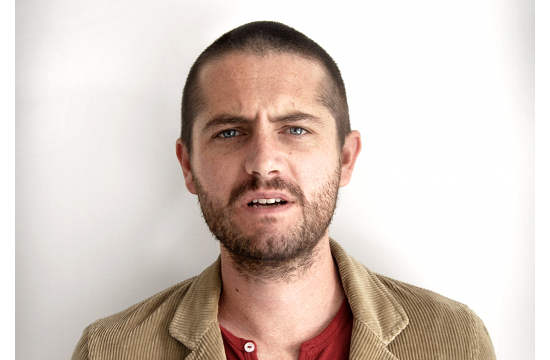 Creative director Nathan Frank has joined the team at Goodby Silverstein & Partners New York. The move reunites Frank with his former partner, Paul Caiozzo, who took over as ECD earlier this month.

“This gives me the opportunity to build something with a partner who I love and trust, for a company that I have always admired,” said Frank.

“Nathan is a rare three-headed beast. A wildly original creative, an extremely intelligent strategic thinker and also someone who is willing to be my friend,” said Caiozzo.

Frank comes to GS&P following the sale of the design-centric pharmaceutical company Help Remedies, where he served as chief creative officer and cofounder since 2009. Under Frank’s leadership Help grew from an art project available only at design stores  into a national brand available at Target and Walgreens. In the process Help earned multiple advertising and marketing awards, including the Dieline’s Best of Show for its package design and the Cannes Grand Prix for Good for “Help! I Want To Save A Life,” a bandage kit that allows users to easily sign up for a bone-marrow registry.

Frank spent his earlier career as a copywriter and creative director for NYC advertising agencies Saatchi & Saatchi, BBH, TAXI and Cliff Freeman & Partners. His work for Procter & Gamble’s Tide to Go (“Talking Stain”) won multiple advertising awards and was voted YouTube’s favorite Super Bowl ad of 2008. Among its many other awards, his campaign for Crest (“You Can Say Anything with a Smile”) garnered a Gold Lion at the Cannes Lions International Festival of Creativity.