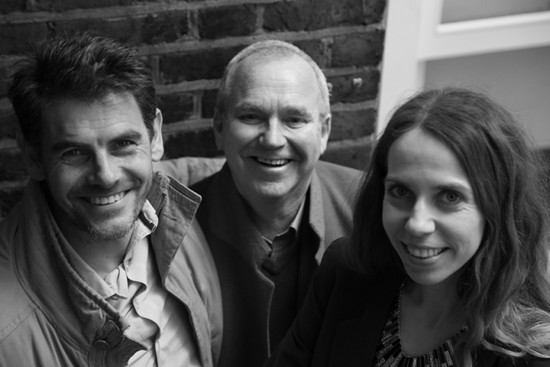 Creative agency Dunlop Goodrich has hired Natasha Aksenova as a New Business Partner. She has also invested an undisclosed amount in the business, and will report directly to the agency co-founder Bruce Dunlop.

Previously BDA Creative’s former Business Development Executive of Emerging Markets, Aksenova was an integral part of international projects for top broadcasters in Russia, the Ukraine and Kazakhstan. Prior to that she held marketing roles at leading Russian TV channels including Rossiya, CTC, Domashny and Muz TV.

Aksenova will be responsible for developing new business relationships with sport and broadcast clients, both in the UK and internationally.

Dunlop Goodrich was founded in 2013 by ex BDA Creative owner Bruce Dunlop, who is currently on the creative steering committee of BT Sports, and sports filmmaker Daryl Goodrich, who directed the bid films for London 2012, and most recently made a 180 degree surround sound film, which is the centre piece of the newly renovated Olympic Museum in Luasanne.

Bruce Dunlop, founder, Bruce Dunlop commented: “I am now professionally reunited with Natasha, who I first employed at BDA. She is extremely intelligent, speaking seven languages including Arabic, and has worked all over the world including Russia, the US, Germany and the UK. Natasha brings a new dimension to our business and is very well connected.”

Natasha Aksenova, New Business Partner, Dunlop Goodrich, added: I am extraordinarily pleased to be joining Bruce again, as I have always admired his ability to pull great creative teams together. His partnership with Daryl Goodrich means we have an unbeatable creative offering, and can give clients the very best in sports filmmaking and broadcast design talent.”