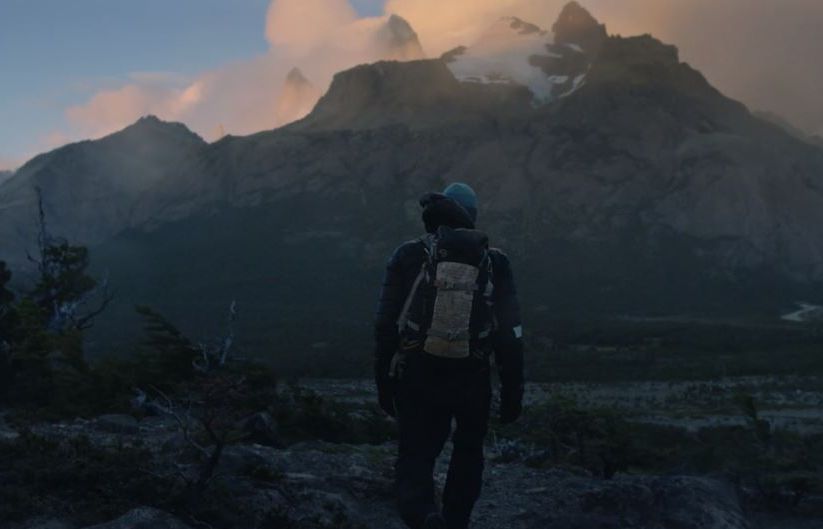 National Geographic has collaborated with Coors Light for a six-part branded content micro-series, ‘My Next’. The films see two accomplished explorers completely removed from their comfort zones as they set off on separate adventures to opposite ends of the world. Multi-award-winning content studio Evolve Studio produced the series and provided end-to-end post production.

The project comes as Coors champions the roots of its beer, inspired by nature, by getting out and enjoying the wild. For the beverage brand, National Geographic were the perfect fit for the partnership, and together they devised ‘My Next’. The project aims to awaken and inspire a new generation of adventurers by challenging explorers beyond their usual boundaries. Submarine pilot and oceanographer Erika Bergman and geothermal scientist Andres Ruzo were both selected for the adventure. Each chose locations outside of their normal research areas to embark on their ‘bucket-list’ expeditions. Erika journeyed to the canopies of Costa Rica and Andre to the boiling rivers of Iceland.

To capture the action, National Geographic and Coors Light enlisted the help of Emmy-award winning production and post production company Evolve Studios to shoot, edit and finish the mini-series.

“Evolve has a long-standing work relationship with NatGeo. We’ve worked for pretty much every department there, as we’re experienced in pulling off shoots in extreme, remote travel scenarios,” explains Evolve co-founder Joel Edwards. “We can also do branded work cost effectively as we supply our own equipment and crew. We have always applied a 'Swat Team' approach to crew; a small, versatile, multi-skilled group. To outsiders, what we’re able to pull off and how we do it might seem insane, or impossible but we’ve been doing it for so long, it’s second nature. No fear, no sleep and let’s rock this!”

Following Erika and Andre to Iceland and Costa Rica, the crew came up against some unique challenges.

“These trips really were for adventurers only, we came up against glacier bears, epic storms and tough terrain that required helicopter insertions. We had just two weeks in pre-production and we had to be prepared for every scenario. Fortunately, everything went smoothly, despite some surprise challenges along the way. We spent one week shooting in each country then completed the edit and post production in another two to three weeks.”