Spot captures the mystery and magic of learning an instrument 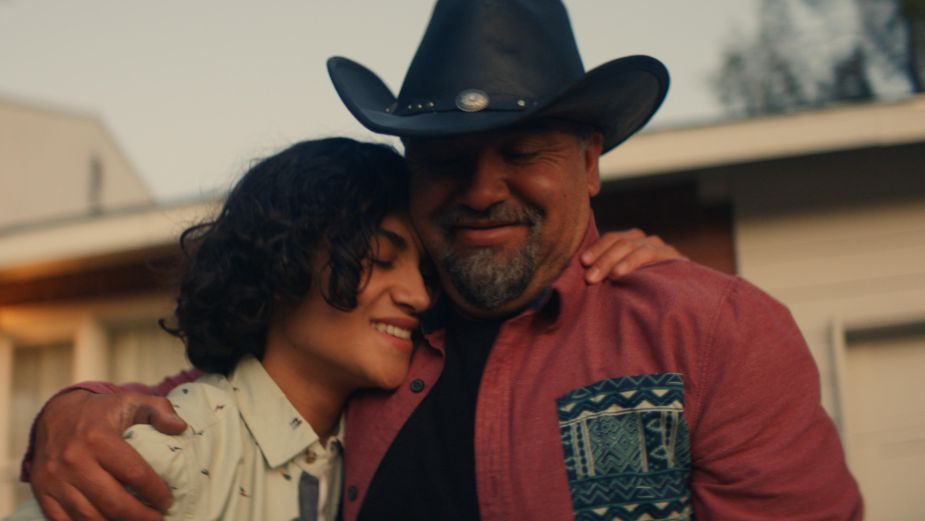 The singular romance of learning the guitar is updated for the modern age in a new spot directed by Ashkan Memarianfor Ubisoft’s Rocksmith+, the future of interactive music learning for guitar and bass.

Having both written the script and directed the spot, Memarian captures the mystery and magic of learning an instrument in this beautiful commercial piece. Melding a jubilant yet almost elegiac tone, the Namesake-represented director manages to take a new technology and an iconic instrument and weave them together into a visual poem.

Ubisoft came to Namesake with the initial idea, wanting to craft a story that would not only show off the mechanics of the Rocksmith+ subscription service, but also highlight the emotional reasons that inspire people to learn an instrument. From there, Memarian took the creative reins, working closely with the Ubisoft team and creating a relatable story he then pulled off the page and onto the screen.

Speaking to the collaboration, Memarian remarks: “The team at Ubisoft was amazing, they saw the vision early on in the creative process, which coincided with the beginning of the pandemic, and never wavered in their support. With such a clear and easy working relationship in place, we were able to move through the script phase collaboratively and with ease, and everyone always came to the table with clear and helpful feedback.”

Adjusting to COVID-19 protocols and finally commencing production when it was safe to do so, the commercial was shot in the span of six days across eight locations. Casting for the trailer was thoughtfully considered, as the story features multiple characters of varying skill levels in terms of their playing. From entry-level strummers to full-blown virtuosos, Ubisoft entrusted Namesake to find the right talent, using traditional casting methods and also by scouring social media and making connections through the local music scene.

Having done a significant amount of editing early in his career, Memarian crafted the narrative with a thoughtful sense of pace and rhythm, which flowed into the wonderful post production phase with editing partner Jai Shukla of Nomad Editorial. “As someone who has learned instruments to varying degrees and who pursues a creative passion,” explains Memarian, “I tried to tap into my own emotional reservoir when thinking through this story from script, to shoot, to edit and final delivery.”

“What’s that moment like when you’re about to take the stage for the first time, or the pride of expressing your love through song, or the everyday joy of jamming with friends? These kinds of moments are so personal, but are also feelings and ambitions I think everybody can relate to when expressed in a genuine way.”

The finished spot beautifully encapsulates why Rocksmith+ is the premier music-learning software offering unlimited access to guitar learning. Rocksmith+ has been built upon the proven Rocksmith method which has helped almost five million people learn how to play guitar. Rocksmith+ offers improved state-of-the-art note detection, real-time feedback, practice tools designed to give the player control, all-new personalized recommendations and a vast and ever-expanding library of songs with master recordings. 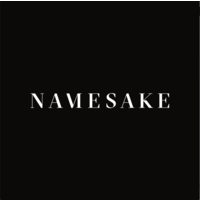