Naked City Strikes Deal With AIRBAG for US Representation 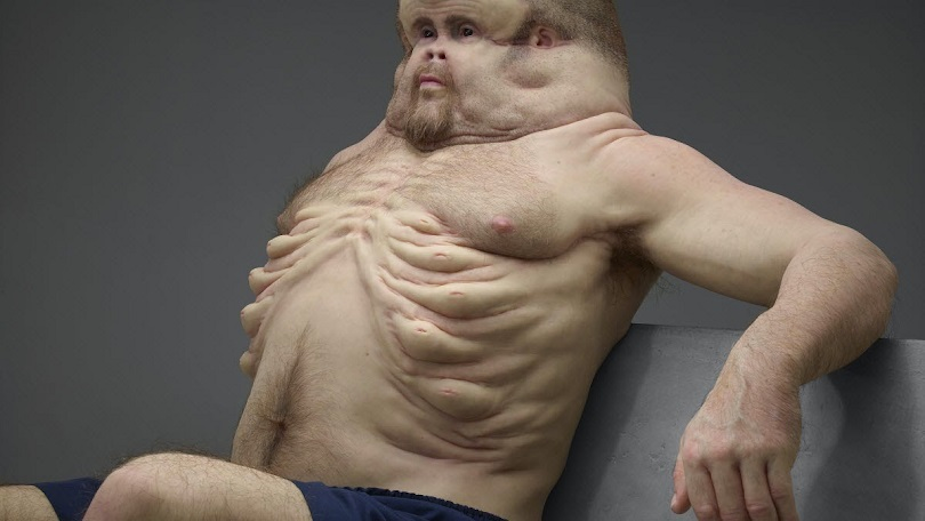 Naked City Films, the shop launched early this year by executive producer Mark Sitley, has agreed to a co-production and representation agreement with AIRBAG, one of the top production companies in Australia, with offices in Melbourne and Sydney. It also has brought Melbourne-based animation shop Dirty Puppet on board. The moves are the first forays into the US market for both companies.

AIRBAG was recently named the #3 production company of the Year for the Asian Pacific region by Campaign Brief, and was named 2017 London International Awards Global Production Company of the Year. Its PSA for the Transport Accident Commission in Victoria, 'Meet Graham,' swept the award shows in 2017, winning 29 Lions at Cannes that year. To see the AIRBAG directors work on the Naked City website, go here.

For Sitley, the moves give Naked City a dedicated offshore production resource with a sterling reputation; adds several significant directors to its roster; and broadens the company’s offerings to include VFX, animation and design.

The AIRBAG and Dirty Puppet introductions were made by Naked City director Dave Schmidt, who hails from Melbourne. “I’ve been a big fan of AIRBAG and founding creative director Adrian Bosich since they opened their doors in 2011, and have been following their work since then,” said Dave. “And I’ve been mates with Cam Gough for 15 years, and have keenly watched him build Dirty Puppet from the ground up. His talents should be recognized internationally, and I hope Naked City is just one avenue for him to do that.”

Notable among the directors who now have US representation through Naked City are Astrid Salomon, a photographer/director originally from Germany, whose commercial clients have included Häagen Dazs, Adidas, Nivea, Lindt, Montblanc, P&G, and Target; David Rittey, a Kiwi known for his performance-focused and docu-style work, as well as for a notable short film that debuted at Cannes in 2012.

“Given the pandemic environment, it makes sense to offer a diverse roster of talent that’s comfortable shooting remotely, can handle genres ranging from lifestyle to VFX and with whom we could partner as a means to satisfy any US agency’s creative needs,” said Mark. “Additionally, the AIRBAG directors are supported by their own very robust production, post and VFX capability.”

Naked City directors have been busy recently, with Schmidt directing three campaigns in October in NYC while observing strict Covid-19 protocols. He’s also edited several projects for The Martin Agency. And Director Erin Collett has signed on as DP for a new John Curran mini-series, which has just started shooting in Australia.

Naked City is represented on the East Coast by Minerva x Mr. Bartlett, the business development team made up of James Bartlett, Mary Knox and Shauna Seresin. Kristina Kovacevic of KK Reps handles the Midwest.