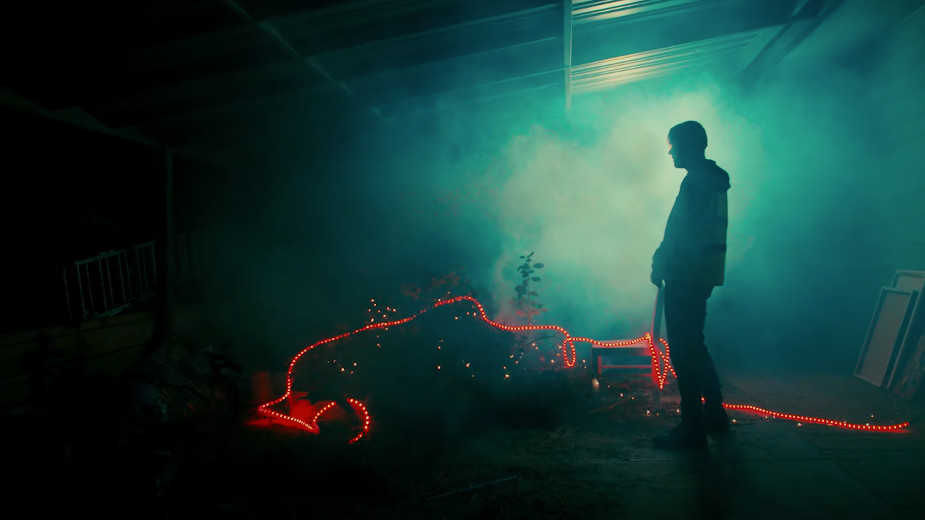 Washington Square Films roster director Mark Pellington has captured the memory of waiting - and the meditation therein - in ruminative hypnotic journey 'Just Wait', which he helmed and produced. The short film pairs hooded and masked travellers scattered across abandoned city streets and moonlit ocean surf, often weighed down and wound up by an unseen force, with spoken meditations by author Peter Caws.

Featuring Matthew Caws, the film is an intimate yet abstract allegory - a beautiful exploration of human immersion into landscapes both man-made and natural. Shot at night, the cinematic imagery twists and turns, playing with optical effects like mirroring to emphasise the warp of today’s present-day reality. The song, 'Just Wait', joins the abstract examination, calling for the travellers to ‘just wait’ and carry optimism through hardship and adversity, when the approach is all that’s left to do.

Mark commented: “I have been a huge fan and committed devotee of the band Nada Surf for many years. As a creator of videos and films, I love the marriage of imagery and music, and in recent years have really been pushing the narrative boundaries and form of pop/rock videos into music films..from artists like Imagine Dragons to Low, Chelsea Wolfe to Damien Marley. I love to merge my mind with the soul and music of brave artists like Nada Surf, open to new forms of visualising their music, and collectively come up with work, which expands the limitation of both music video and pop song into something deeper - structurally, sonically and conceptually." 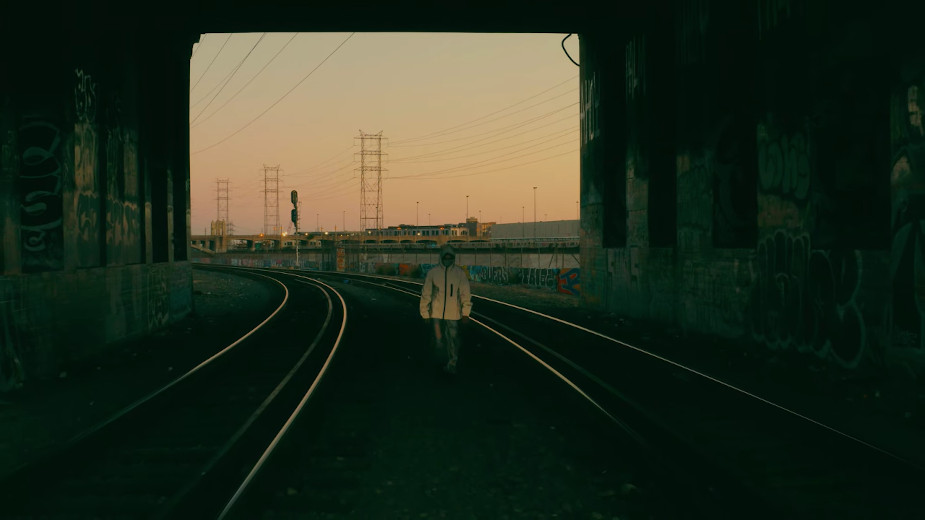 “Matthew Caws and I connected, and we decided to collaborate together on this music film, a labour of love inspired by his late father’s Peter Caws‘ profound meditations", Mark continued. "The piece actually benefited from the coronavirus as we really took our time, let ideas percolate, and did not feel a need to rush and make a product. Matthew is a very generous artist and let me interpret pretty freely. We really connected to the themes of the piece, and I was magnificently inspired by his relationship to his late father, the words he created and they shared. This meditative philosophical fabric served as the character’s fuel in the film. We gathered imagery and filmed globally in three cities - Cambridge (UK), Los Angeles and Sydney. The construction and gathering of images was very free-form, unscripted and completely motivated by the music. The loose idea of a silver clad faceless ‘traveller’ moving through these lights and image landscapes was conceived as a narrative through line, and this constant imagistic metaphor was captured in all three countries.”

Peter Caws, from The Book of 'Hylas' (Barsuk) by Peter Caws and 'Parkington Sisters' by Matthew Caws