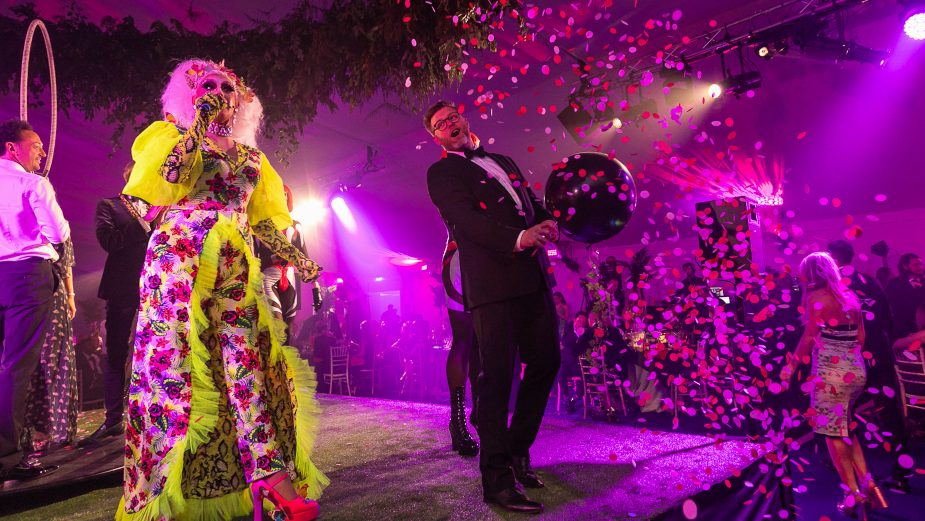 NABS’ annual Stranger Than Summer fundraising gala returned on 9th June after a three-year hiatus due to the pandemic, raising £100,000 to support the wellbeing of everyone working in advertising and media.

More than 730 people attended the party, which was held at City Central at the HAC. The event was the first to be held under the tenure of new CEO Sue Todd.

Event hosts were The Globe Girls while post-dinner entertainment was provided by the Sugababes and DJ Fat Tony. The theme for the event was Rainforest Revolution.

Since the start of the pandemic, NABS has experienced a £1.75m loss in income while seeing a 23% surge in demand for its range of support services. 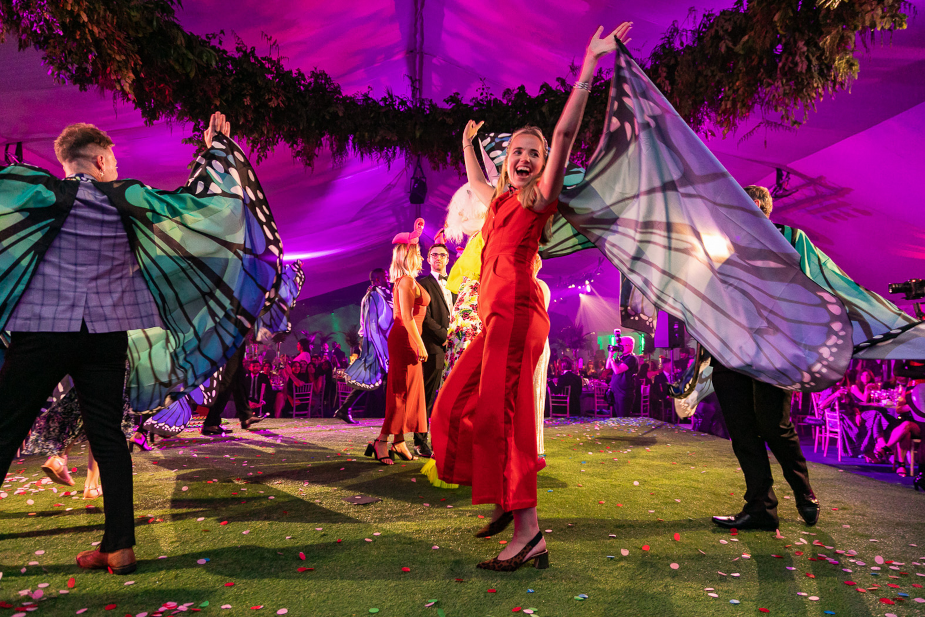 Sue Todd says: “It was brilliant to enjoy Stranger than Summer with so many friends from across the industry, especially after not being able to hold the party during the pandemic. It’s a critical time for NABS and the people we serve. The money raised by Stranger than Summer will help us to keep our work going, supporting colleagues across ad land with their mental and financial health.”

Entertainment partners were Meta and TikTok, the photobooth sponsor was Quantcast and make-up sponsor was MiQ. 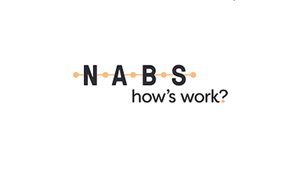 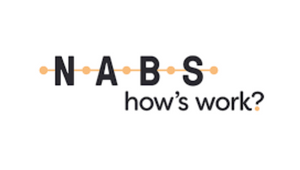 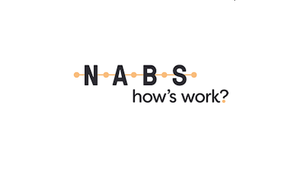 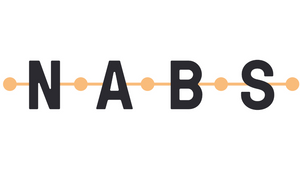 NABS Reveals Stories Behind the Stats to Drive Forward Meaningful Action on D,E&I in Adland
View all News