NABS Pepares to Wow Adland With its 'Stranger Than Summer' Event 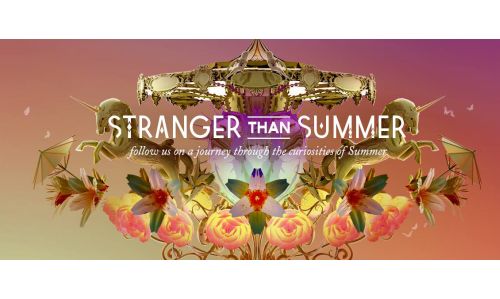 NABS is preparing to wow adlanders at its Stranger Than Summer flagship fundraising event on June 26, the new name and format for its annual Big Bash. The evolution of the Big Bash forms part of NABS’ ongoing mission to remain a modern and relevant support organisation within an ever-changing and evolving industry.

The event, held for the first time at The Artillery Garden at The HAC, will celebrate the weird and wonderful world of adland. It will incorporate a traditional funfair, circus acts and a secret celebrity headline act courtesy of Global Radio.

For the second year, NABS will name its ten NABS Centurions, an accolade that commends the talents of unsung heroes from across the advertising and media industry. The winners have been selected from a shortlist of nominees by a judging panel made up of senior industry figures. The ten winners will be announced at Stranger Than Summer, with one outright winner receiving a £2,000 career development grant donated by award sponsors dmg media.

A silent auction will run on NABS’ website in the lead-up to Stranger Than Summer, giving those who can’t attend the event a chance to take part. Attendees will also be able to bid throughout the course of the evening. The winners of each lot will be announced at the event. Lots for the silent auction include a one week stay in a private villa in the South of France and a box at the Ascot Racecourse. Alongside the silent auction, a live ‘Money Can’t Buy’ auction will also be held on the night, boasting prizes such as a trip for two to Facebook’s California campus HQ and a coaching package for 30 with Telegraph columnist and Rugby World Cup hero Will Greenwood.

Zoe Osmond, CEO of NABS comments: “Following on from last year’s landmark Centenary, NABS is looking forward to the next hundred years by refreshing and adding to our services to ensure we remain relevant to everyone in the industry. Stranger Than Summer is a fantastic platform to thank our supporters for their generous donations and ongoing support, but it also serves to remind everyone that NABS exists to support everyone who works in this industry at every stage of their career.”

All money raised from the evening will go towards helping NABS continue to provide its broad range of support services. These include financial support for people in and out of work in the form of its retraining grants for NABS’ recommended courses; NABS’ specialist programmes such as its Working Parents and Resilience Programmes as well as support for its core services including its Advice Line and crisis grants. 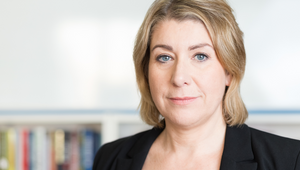 If You Really Want to End Sexual Harassment in the Ad Industry, Listen and Act Now 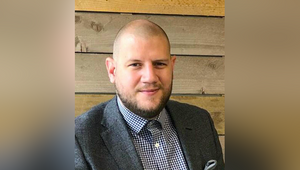 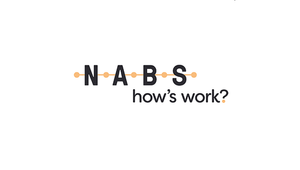 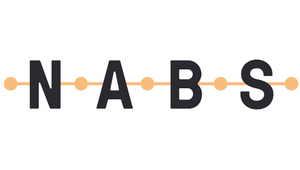