Created by Clemenger BBDO Melbourne, the 'Made for This' campaign will run in store and across TV, digital, social, and OOH platforms 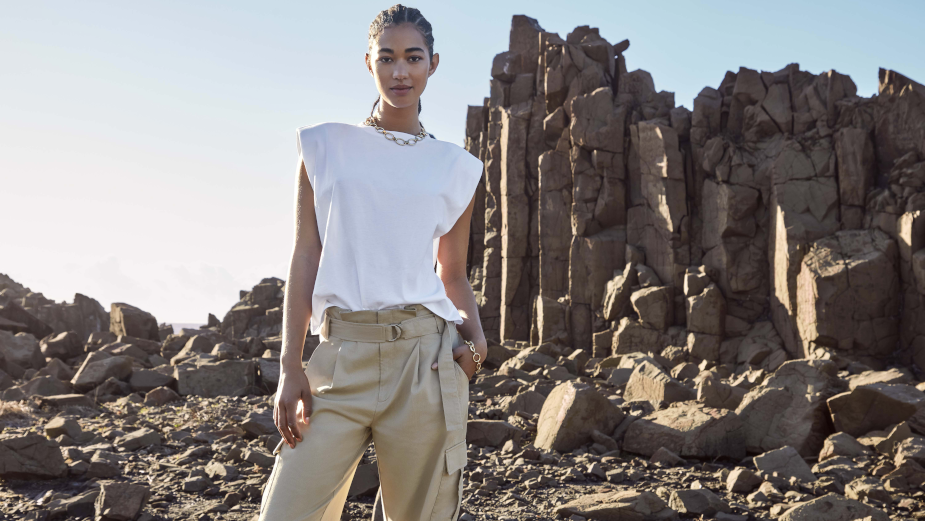 Myer has launched its Spring / Summer 2021 fashion campaign 'Made for This' in a bold and sophisticated way of celebrating true Aussie style and spirit. After a year that has tested us all, the campaign’s message is that Australian’s are made for times like this and Myer is made for them.

Created by Clemenger BBDO Melbourne, the new campaign celebrates the strength and resilience of Australians, and heroes a revitalised womenswear offering from Myer that focuses on quality, fit, design and value.

General manager of marketing for Myer, Gemma Hunter, said: “There’s no doubt this year has tested us;  all genders, all ages – everyone has had their own battle at some stage. There’s no doubt that the people of Australia have risen to the challenge. So what better way to celebrate Spring and the new beginnings it brings, than with our freshly curated edit of Australian and International brands and by embracing the strength, courage and resilience of all Australians.”

The campaign film, directed by Gracie Otto, features a dynamic all-female cast in a game of tug of war. Digging into the rugged terrain, a team of effortlessly stylish women defeat their adversary with strength, grace and a united sense of playfulness.

Pippa O’Regan, general manager for Myer at Clemenger said: “Australian women are strong and resilient and we wanted to capture those character traits, along with a sense of fun in this new film for Myer. We also wanted to celebrate Myer’s S/S 21 fashion and style offering that is both aspirational and attainable for Australian women. This new film showcases the best of Australians and the best of Myer.”

In stills, the campaign was brought to life by renowned photographer Simon Upton, with the full campaign running in store and across TV, digital, social, and OOH.

To find out more about the campaign and Myer’s Spring / Summer 2021 fashion collection, click here.