My Most Immortal Ad: Malcolm Poynton

The Immortal Awards 302 1 Add to collection 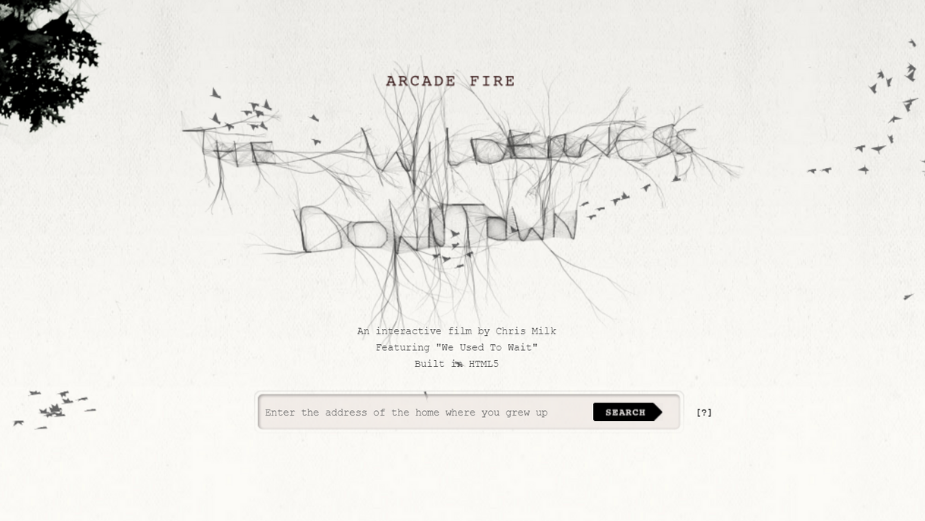 There's not long left to enter this year's Immortal Awards and, in the run up to the September 10th entry deadline, our jurors have been taking it in turns to select the ads and campaigns that are most immortal to them, revealing the reasons why they've stayed with them until this day.
Returning for a rare second dip into the pool of immortality is Malcolm Poynton, global chief creative officer of Cheil Worldwide, who's opted for an innovative digital experiment soundtracked by Arcade Fire...
Google Chrome 'The Wilderness Downtown' (2010)
Last time, I picked Apple 1984 as my Immortal Ad, and, as far TV spots go, nothing since has come close. But, as we know, advertising goes way beyond TV.
I dived head-first into the digital world in 2010, after leaving Ogilvy and the established traditional agencies behind to join Sapient. I loved how we were able to push what was possible through digital enabling new ways of connecting brands with consumers.
That same year also saw the launch of my latest pick for my Immortal Ad - Google Chrome’s The Wilderness Downtown.
Set to Arcade Fire’s ‘We Used To Wait’, this is equal parts music video, product demonstration, interactive experience, direct response and tech experiment. It all adds up to a 100% awe-inspiring piece of advertising for Chrome.
A collaboration between maverick director Chris Milk and Google Creative Labs’ Aaron Koblin, this project instantly became a poster child for what’s possible in the digital age.
Right from the opening metronomic shot of running feet emerging out of the darkness, the story unfolds into a layered film experience that takes you back to your childhood.
By entering your childhood home postcode to initiate the film, you become the hoodie-wearing runner in the film and Chrome sucks in images from Google Maps to geo-locate the film on your home turf.
The film builds with a beauty that was rare in digital experiences of the time. There was so much attention to craft, and not just in the filmed dawn running scenes, but also in the CGI sections woven in throughout.
Early on in the experience, a pop-up window takes us up to the dawn sky where a flock of CG birds move in sync with the track. These birds become a thread as they weave their way from one pop-up window to the next, carrying us through overhead shots and pushing us forward. The dynamic treatment of the Google Maps’ Street View shots makes them feel filmic - another stark contrast to the rather clunky interactive efforts of the day.
No-one had ever seen a film or a product demo ad like this before. And, from that day, no-one wanted to develop digital experiences in flash or for browsers other than Chrome.
Check our The Wilderness Downtown here.
The Immortal Awards entry system is closing on September 10th. Every member of Little Black Book is entitled to up to five entries, depending on their membership tier. This year, Bronze members receive two entries, whilst Silver and Gold members get five entries. The full list of rules, including eligibility dates, can be found here.
If you’d like to enter the Immortal Awards but you’re not yet a member of LBB, sign up here today. If you’re already a member and would like to increase your number of entries, you can upgrade your membership here. 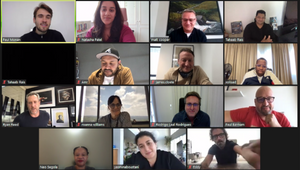 Inside the Jury Zoom 2021: The Immortal Awards’ Final 4 from MEA That Represent Simple, Original and Powerful Ideas 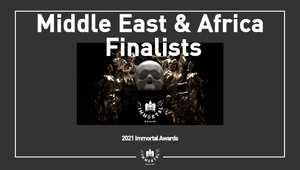 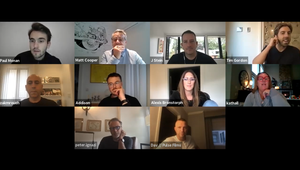 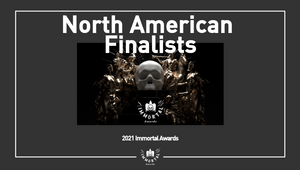