My First Week at soundlounge 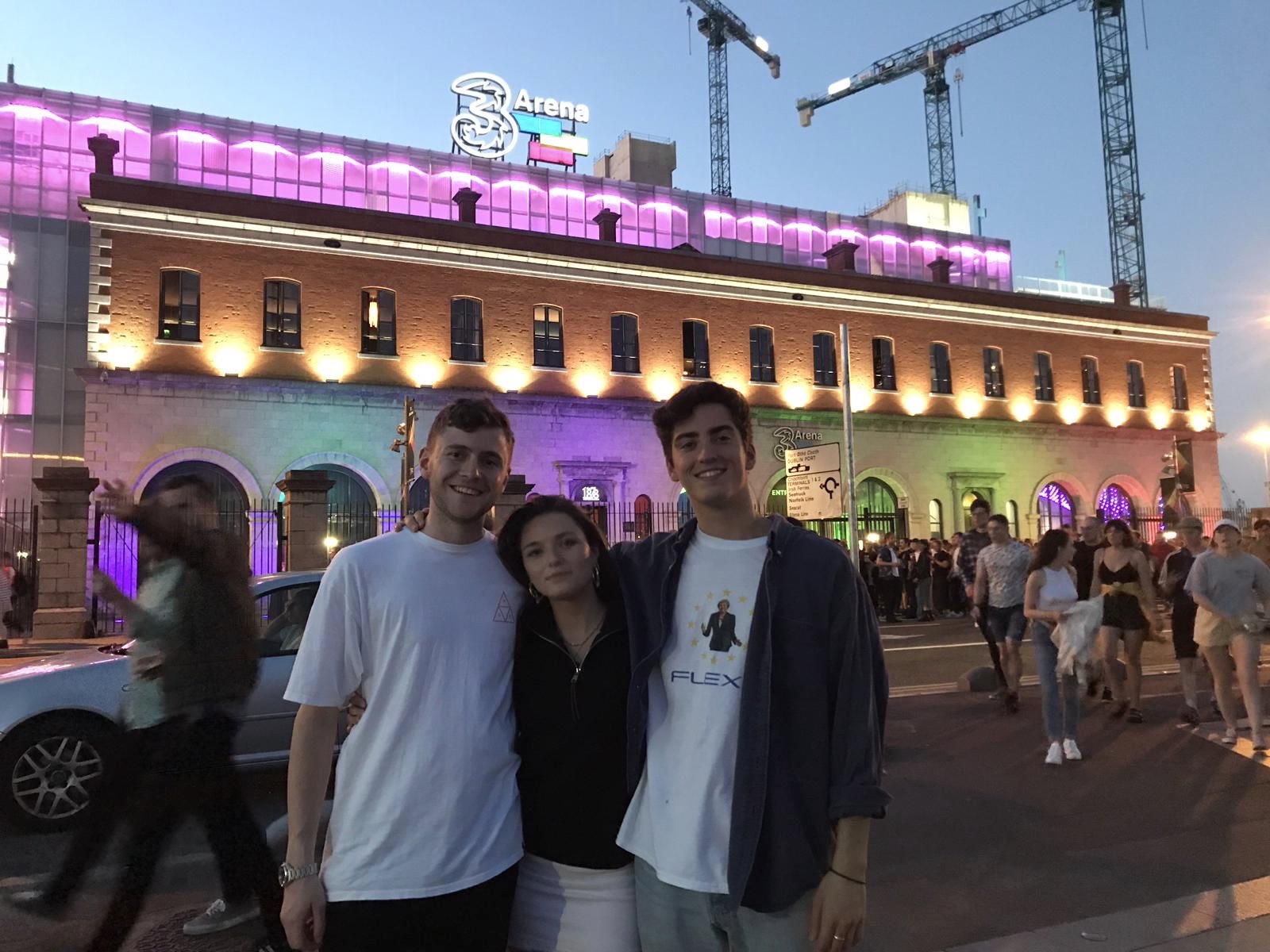 ‘James? Who’s that?’ I hear you asking. I’ll forgive your confusion! This is because, after navigating a whirlwind two weeks, in which I interviewed with and met the amazing team here at soundlounge, I embarked on my journey last Monday. What a week it’s been!

In my first week at soundlounge, to my delight, I’ve been thrown straight in and have already learnt so much in a short space of time. Under Thomas’, Kerry’s and Ruth’s guidance I’ve started working on tasks across both licensing and marketing. This has included researching tracks to license for a well-known British dance group, and getting started on the soundlounge social media channels. But the highlight so far came on Monday.

soundlounge are hosting a monthly industry discussion series, ‘An Evening with Bob’, where a stellar list of guest speakers at Shaftesbury Avenue’s Century Club will talk all things music in advertising with our fantastic music supervisor, Whispering Bob Harris OBE. The first event, on music strategy in advertising, is next week, on Tuesday 29th October.

On Monday, in preparation for the event, we met at the venue with the guest speakers. This month we have the amazing Les Binet, adam&eveDDB’s Head of Effectiveness and Tara Austin, Kindred’s Chief Strategy Officer. The afternoon included a coffee-fuelled discussion about potential talking points for the evening, as well as a photo shoot for Bob and the guest speakers. Not a bad first day!