Adam Young unpacks his lifelong love for Ridley Scott's filmmaking and producing, which paved the way to his own production company 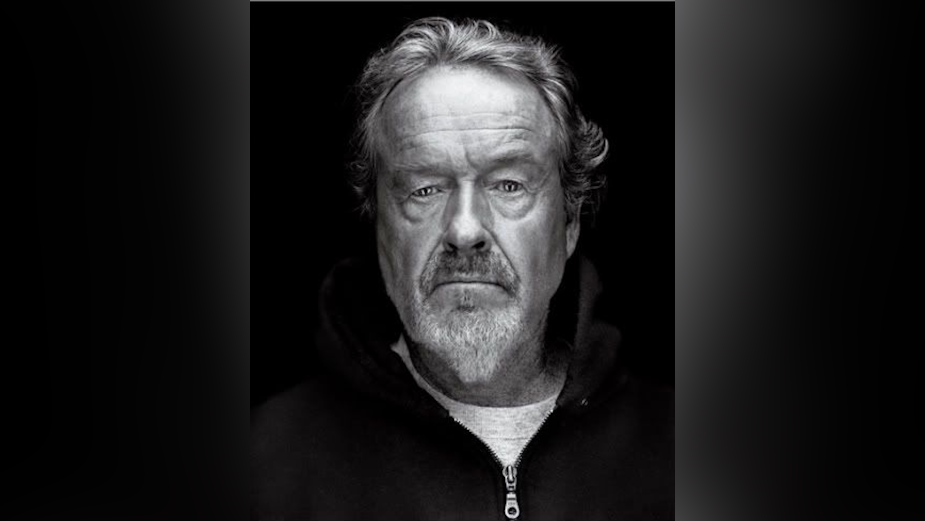 Adam Young is the founder and director at Paper Sky Films, a UK-based full-service production company.

Before starting his own company, Adam has produced and directed over 350 short-form projects ranging from campaign films, to documentaries, to music videos and other video-based content.

Since the inception of Paper Sky Films in 2018, Adam has since worked with a range of clients, including Virgin, Universal Music Group, Entertainment One, Island Records, Friends of the Earth and International Rescue Committee.

After discovering an old camcorder in a shoebox under the stairs, Adam was obsessed and passionate about filmmaking from the age of seven years-old.

When he discovered “Alien” a year later, his whole outlook on visual story-telling was turned upside down and he began looking through the viewfinder with a new filmmaking perspective.

When he’s not making films or watching them, Adam plays his guitar, draws, writes, photographs, paints, reads and travels; creativity has always been his go-to source of happiness and he approaches every project with as much love, passion, empathy and energy as when he shot his first project on that old camcorder from under the stairs.

Enjoy this deep-dive as to why Ridley Scott’s visual style, work ethic and ability to multi-task has influenced him as a filmmaker and a production company.

Ridley Scott. Director virtuoso who covers so much ground, so many genres, formats and the man works faster than any other director I can think of.

(And all done with a zero-f*cks-given attitude.)

Probably from the age of eight – when I first saw 'Alien'.

My parents divorced when I was very young and how my father and I bonded during our fortnightly weekend visits was by watching films on a Saturday night after my young sisters were sent to bed.

(Coincidentally, 'Alien' was what my parents saw together on their first date, so I kind of owe my existence to that film).

My dad said that we had turn out the lights and watch the film in total darkness in order to capture the isolated and paranoid effect that he felt whilst seeing it in the cinema.

Anyway, by time Ripley is signing off, I had a new favourite film.

How did you go about finding to learn more about him and his work?

As a kid, the only other directors I took notice of were Steven Spielberg and George Lucas – given their reputation for creating accessible family adventure films; Sir Ridley's body of work opened my eyes to whole new worlds, from 'Blade Runner' to 'Legend' to 'Thelma and Louise'.

Scott never seemed to make the same film twice and tackled each project with a style and visual aesthetic that fascinated me as an audience member and as a young filmmaker.

I became hooked on filmmaking at the age of seven, as I got older and learned more about the craft of visual storytelling, I paid attention more to commercials and music videos.

I grew up in the 90s and into the early 00s, which saw a maelstrom of cultural changes, shifts and evolution; be it technology, content, politics etc.

I studied the likes of David Fincher, Spike Jonze and – of course – Ridley Scott.

Whatever the advert that Ridley Scott directed; the style, the design, the cinematography, the pacing, the invention and innovation was evident in every frame.

He was one out of a handful of ‘director mentors’ that I have never met.

Aside from directing some of my favourite films growing up, Sir Ridley makes every shot pulse with life and ache with beauty, as well as the fact that he can go from a claustrophobic horror movie in space to a grungy neo-noir set in a fluorescent dystopia to a poetically violent revenge sword and sandals story is only comparable to the likes of Stanley Kubrick.

But it’s not just his directing style that inspires me, it’s also his ability to segue and change roles so fluidly – whether that’s directing commercials, producing television shows or pioneering RSA Films that keeps upping the game for the rest of us – Ridley Scott is everywhere at once and yet never seems to break a sweat.

For eight years, I cut my teeth on no-to-low budget projects – I had to learn how to shoot fast, affordably and effectively without compromising the quality of the production – so a trick I picked up early on was Ridley Scott’s old school trademark of shooting with long lenses.

When I began shooting projects on a shoestring whilst racing against the daylight, I discovered that I could make a simple medium-close-up shot of on actor, in a basic location, look a hundred times more cinematic with creative framing and movement with a focal length beyond 50mm, whilst keeping the aperture wide open.

Whilst the projects have since grown in budget and scale, the experience taught me to think fast on my feet, be resourceful on the go and keep to the clock and cashflow.

It later occurred to me that there was a slight correlation between my career trajectory and Ridley Scott’s – we both got our start in the industry by making hundreds of small projects before stepping up into bigger productions, having been baptised by years of intense tight-turnaround filmmaking mileage, which prepared me for every eventuality that comes my way and know how to solve a problem on the go.

In AdLand – 'Orange – ‘In the Future...' especially in a world of Covid, this commercial absolutely called it with what it predicted for a 1998 production.

Whilst it lays out its own predictions for the times ahead as technology has evolved to the extent that makes basic human connection obsolete, the commercial still harnesses and champions how the tech world can be used to bring us closer together.

The visuals and sheer scale of the advert is truly staggering and spellbinding. With high contrast imagery, striking use of shadows and details, Scott truly manages to create a perfect alchemy of a cold and stark future that somehow holds on to the fragments of inherent beauty that mankind nurtures.

In movies - man, it depends on my mood but I have put both Alien and Blade Runner in my top 20 films; no matter how many times I watch those two films there's a certain detail or lesson that I take away from the viewing experience that I didn't have from the previous viewing.

Those are best kinds of films, the ones that offer you something new - no matter how trivial or small - it's a cinematic gift that keeps on giving. 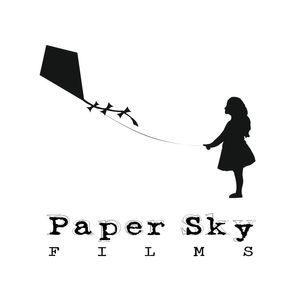 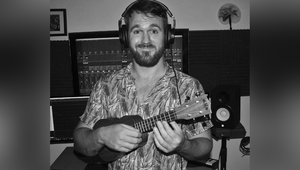 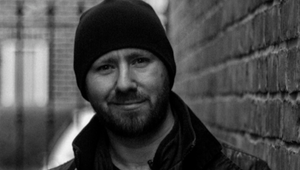 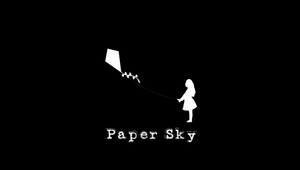 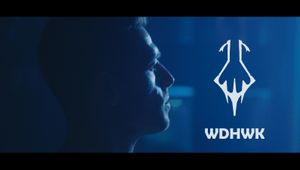 WDHWK - Bring On the Battle 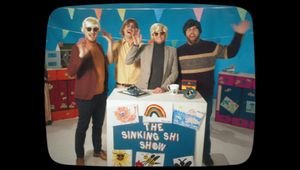 Cold Years - 62 (My Generation is Falling Apart)
View all Work