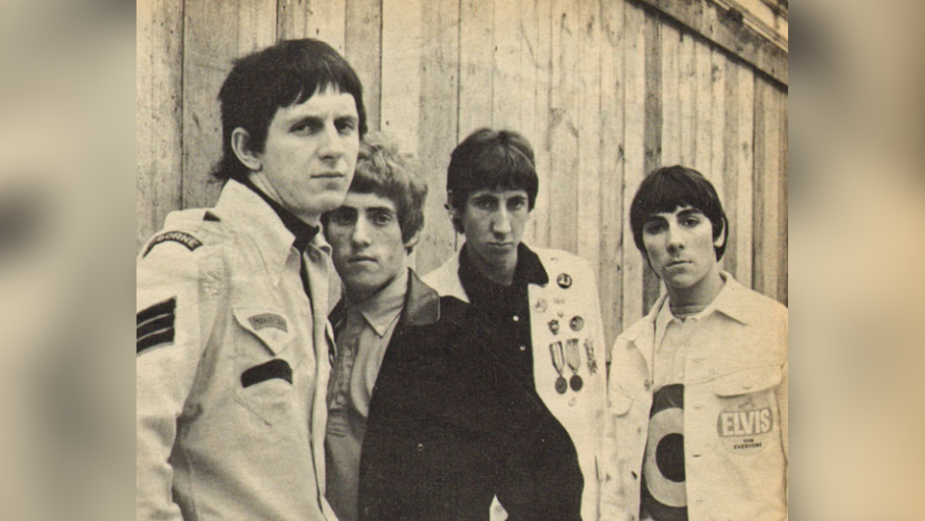 Air-Edel composer Pete Blyth specialises in music for advertising and television and is celebrated within the industry for his multi-instrumental talents along with his ability to tackle anything with original flair. His recent work includes AXA Health and AXA Ireland.

LBB> How long has Pete Townshend been important to you and what are your first memories of coming across his work?

Pete> Since I was 9 years old. My English teacher showed us old footage of The Who playing the Monterey Pop Festival and I immediately related to the gangly kid with the big nose who also looked very cool when he strapped on a guitar. I was learning guitar at the time but was struggling to find someone famous to relate to as pop stars were very glamorous. (We’re talking the '80s!)

I also loved the song ‘My Generation’ and the band smashing all their gear at the end!

LBB> How did you go about learning more about him and his work?

Pete> I discovered the album Tommy and again immediately related to the story and the music - and then went onto Quadrophenia. I found out how to do basic orchestration from that record. And as time went on I also discovered people like Terry Riley, who had influenced Townshend with his synthesiser work.

LBB> Why is he such an inspiration to you?

Pete> Because I love the way he plays guitar - but also I could also relate to the lyrics of his songs and the emotional punch the music carries. I’ve always tried to do the same with my compositions. Plus, you can’t beat a great topline!

Pete> Townshend used to play all the instruments for his demos before presenting the songs to the other members of The Who. So I also wanted to be a multi-instrumentalist which has been a very useful skill for my work as a composer.

Pete> The albums Tommy and Who’s Next. Simply because I love the songs.